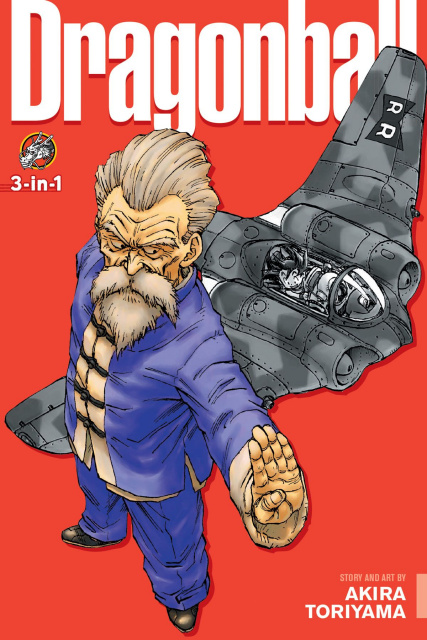 Son Goku has made it to the Tenka'ichi Budokai, the world's numberone martial arts tournament, where the competitors vie for the title of "Strongest Under the Heavens." Goku may have strength on his side, but even the training of martial arts master Kame- Sen'nin hasn't prepared him for what he's about to face. Only seven fi nalists remain, each with their own special moves. Will the champion be Goku? His fellow student Kuririn? Yamcha, the master of "Fist of the Wolf Fang"? Fighting woman Ran Fuan? Giran, a rubbery monster who's part dinosaur? Namu, an Indian mystic? Or Jackie Chun, the mysterious old man who may be the toughest fighter of all?