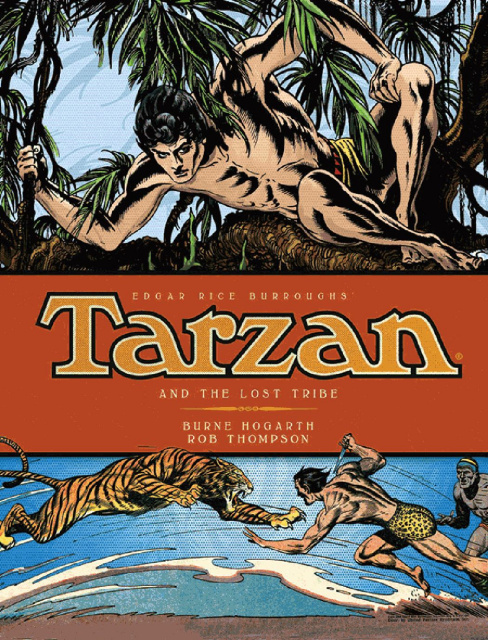 THE WORLD-FAMOUS COMIC STRIP, RESTORED AND COLLECTED FOR THE FIRST TIME IN ITS ENTIRETY!

Following on from Tarzan Versus The Nazis, Tarzan in the City of Gold and Tarzan Versus The Barbarians, Tarzan - The Island Of Mua-Ao is the fourth and final exclusive volume authorized by the Edgar Rice Burroughs estate, collecting the entire run of the legendary Tarzan comic strip by one of the most influential artists of the 20th Century, Burne Hogarth (with Don Garden).