The Only Living Boy Vol. 4: Through the Murky Deep

Broken and battered from his defeat at the hands of Baalikar, Erik Farrell travels across a vast frozen wasteland to fulfill the last wishes of a dying man. With his memories recovered, Erik uses what skills he has learned to survive the horrific climate. His quest brings him face-to-face with the Mermidonian Triumvirate Council, who has undergone a radical metamorphosis because of Erik's carelessness.

With their unlikely aid, Erik recruits the Groundlings to help on his mission, but again comes face-to-face with the horrible consequences his mere existence has caused. With a legacy of mistakes and failures behind him, Erik summons the strength to lead his patchwork army in a final assault against Baalikar. Available in Softcover and Hardcover editions. 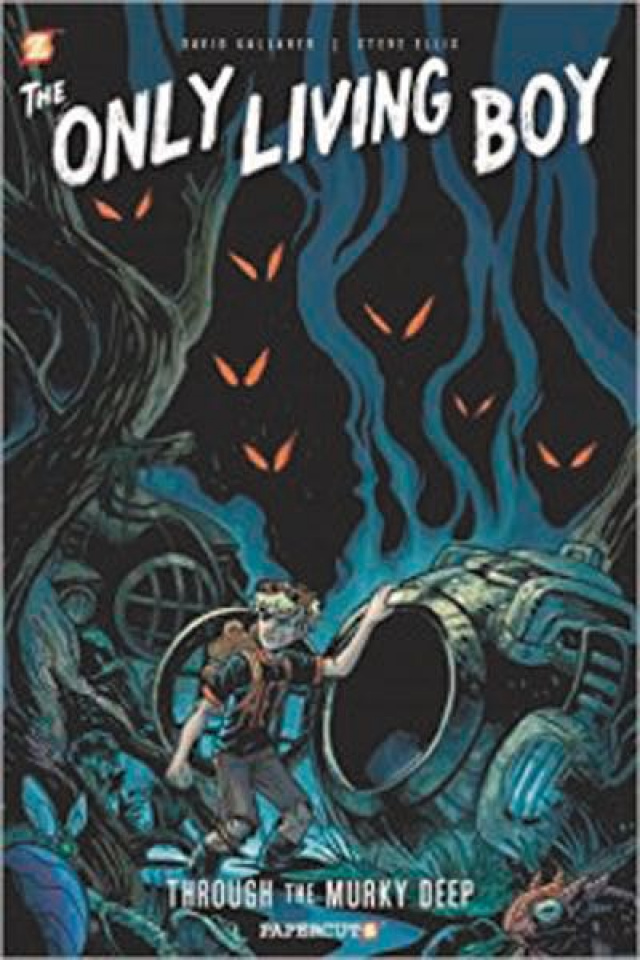