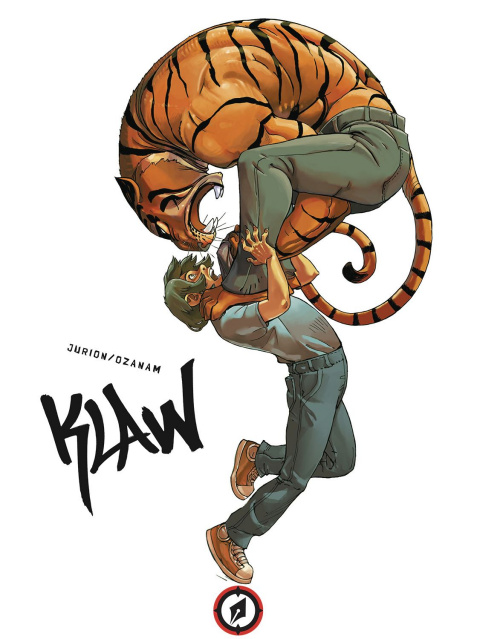 Teenager Angel Tomassini has been hiding a dark and scary secret: when threatened he involuntarily turns into a violent and vicious were-tiger. He doesn't know why, how, or what to do, because when he transforms, he loses control and people end up badly hurt. As if this isn't enough for a kid to deal with, Angel is slowly learning has father is one of the biggest organized crime leaders in the city. And there are more like him, different creatures too. This wildly world-popular comic series about secret wars between clans of ancient, mythic were-animals is collected in a single gorgeous volume.