Collecting the off-beat supernatural comedy series! There are things that exist in the shadows that ordinary people know nothing of. Another world that lies underneath our very own; a world of demons, monsters, djinns, mummies, werewolves, vampires and demi-gods. It's in this world that Darius Mistry and his friend, Amos Golem, operate as Paranormal Investigators for hire. Whether it's being hired by ghosts to solve their own murders, breaking up rings of soul-smugglers or saving the city from an outbreak of lycanthropy, these detectives are always on the case! 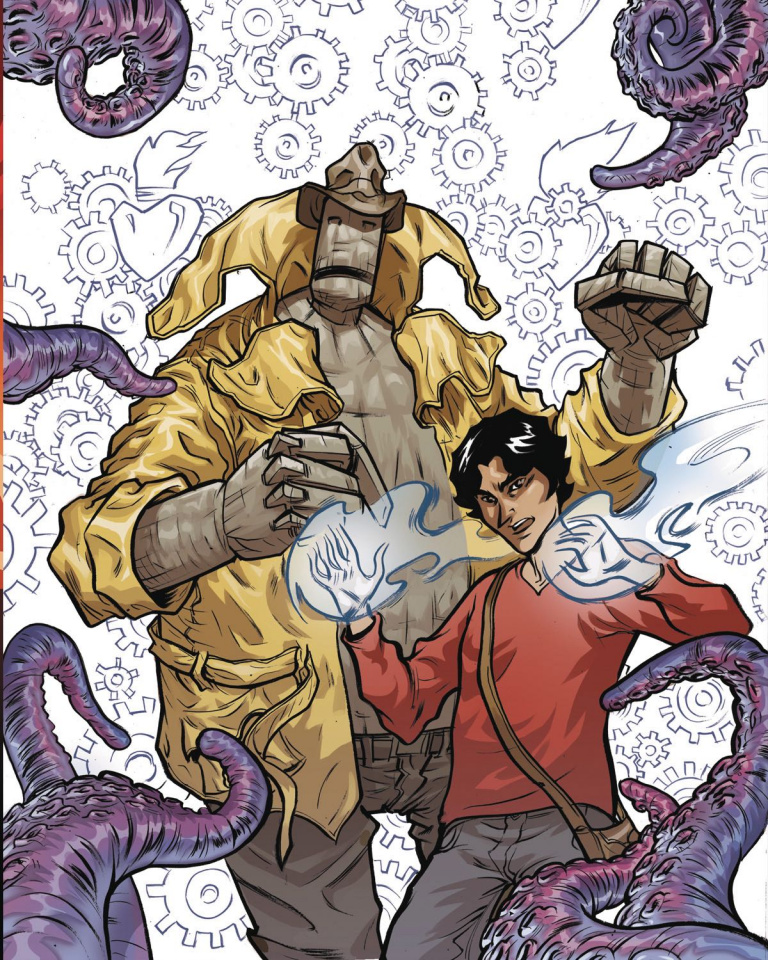