The forces of Chaos are descending upon the Empire from the north. Greatsword Sergeant Franz Vogel must find a way to stop them or die in the attempt. From the wind-scoured North they've come: the hordes of Chaos, ruthless warriors raised in battle and fanatically devoted to their dark gods. On a hundred-mile front across the northern fringes of the Empire, the defences of man are crumbling and fear threatens to become panic. Greatsword Sergeant Franz Vogel must unite his disparate alliance of men, mages and dwarfs to take the battle to the forces of Chaos that routed them. However, first they must survive the deadly secrets lurking within the primordial forest to which they have fled. Will Vogel and his band find deliverance or eternal damnation? 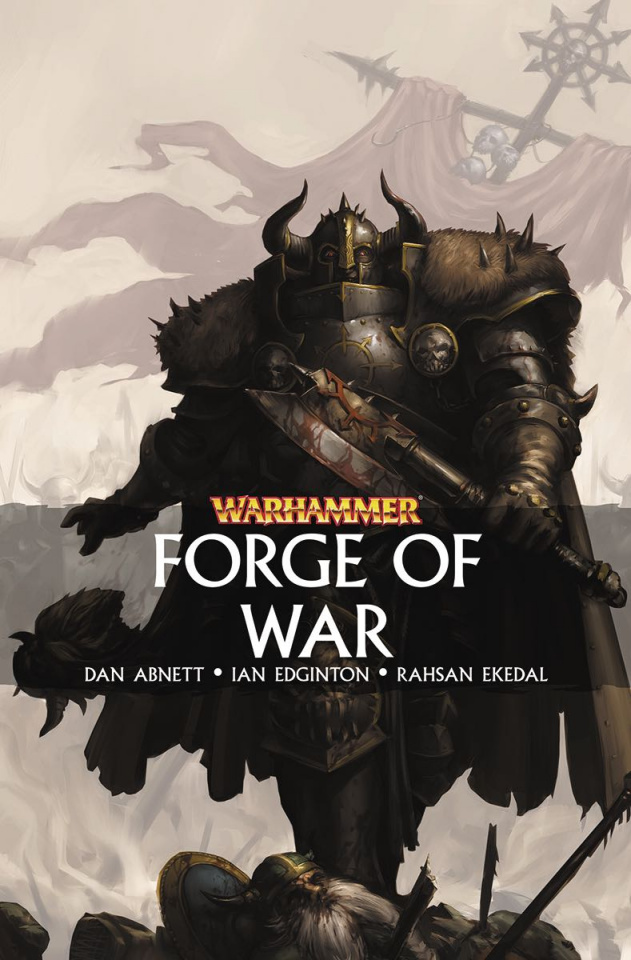