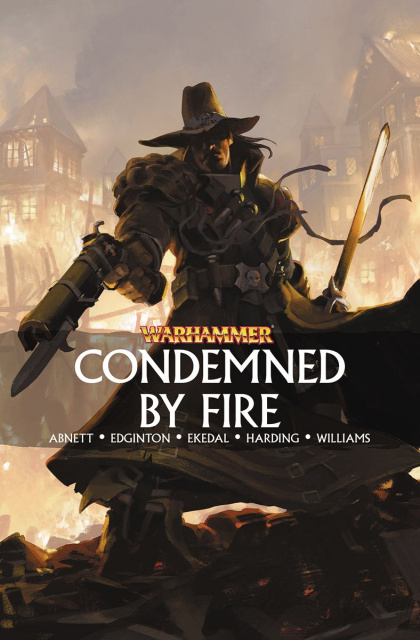 Witch Hunter Magnus Gault seeks to defeat the forces of Chaos that have transformed innocent townspeople into monstrous agents of death and destruction. Tireless foes of Chaos in the Old World, Witch Hunters roam the Empire seeking to stop the spread of dark magic and witchery of all kinds. When Witch Hunter Magnus Gault hears that the village of Loughville has fallen prey to the canker of Chaos, he is driven to investigate. Once there, he finds the villagers wretched and mutated, transformed into agents of death and destruction eager to prey upon any lost soul who should come their way. Joined by Greatsword Franz Vogel and the dwarf warrior Vargni, Gault must take Sigmar's light to the source of the corruption.