On the world of Magnum Christi, Inquisitor Delius Alastor searches for those who would betray the Imperium to serve the twisted forces of Chaos. In the grim future of the 41st millennium, the Inquisition work to defend Humanity from the traitors, heretics, mutants and aliens who would undermine the Imperium from within. Still recovering from a deadly confrontation that left the rest of his retinue dead, Inquisitor Delius Alastor is dispatched to the city of Carrion Gulf on the world of Magnum Christi. Here, working alongside the superhuman warriors of the Black Templars, he must race against time to foil the insidious plans of the Thousand Sons Chaos Space Marines and their traitor accomplices. 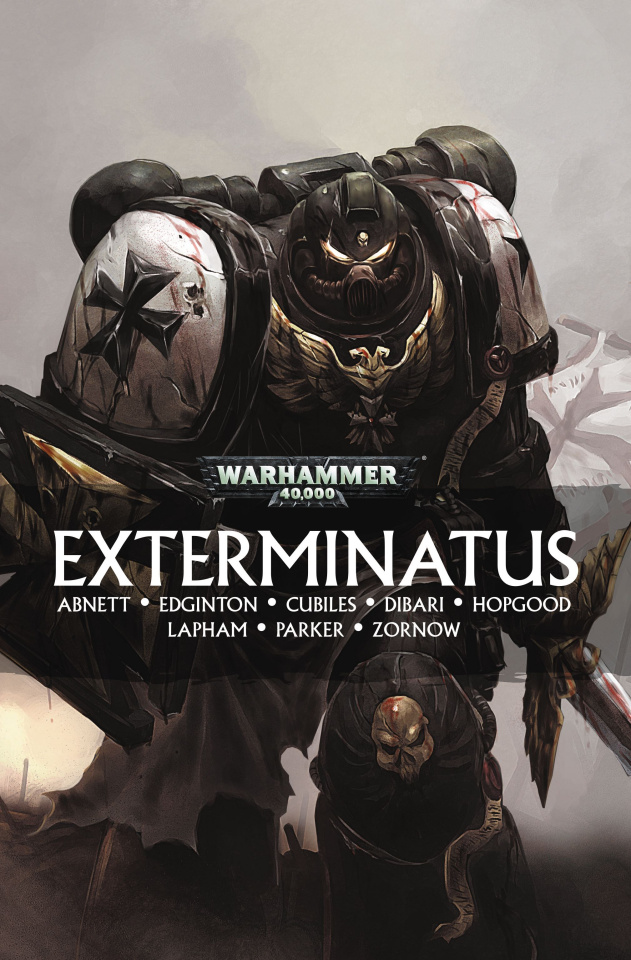