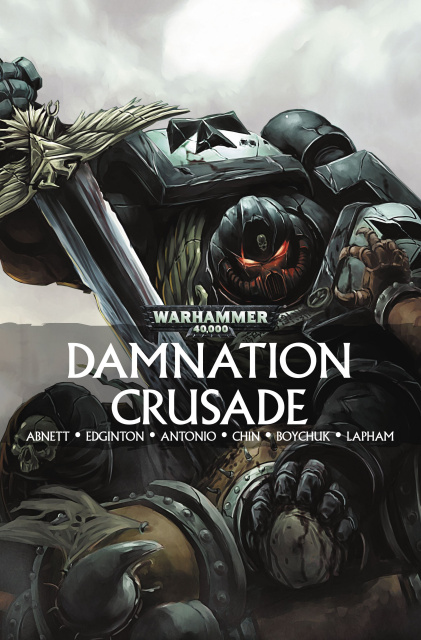 Three noble defenders of the Imperium of Man - the Black Templars Raclaw, Gerhart, and Tankred - face conflicts that will break the stars apart. The Black Templars are fearless champions and unforgiving crusaders against the enemies of the Emperor and the Imperium of Man. Forged from the Imperial Fists Legion in the aftermath of the Horus Heresy, the Black Templars have undertaken the longest crusade the Imperium has ever known to prove their loyalty. This action-packed graphic novel focuses on three of their number - Raclaw, the young Neophyte; Gerhart, a warrior of the elite Sword Brethren; and Tankred, the ancient yet mighty Dreadnought - as they battle the enemies of Mankind across the stars.