The regiments of the Astra Militarum form the backbone of the Emperor's armies, defending the Imperium across thousands of battlefronts in a war that has no ending. The soldiers of the Cadian 71st regiment thought that they'd seen it all. That is, until they uncovered a Planetary Governor in league with the alien tau. With the odds stacked against them, Captain Hawkins and his men must fight with both bravery and brutality if they are to defeat an enemy that always seems to be one step ahead of them. 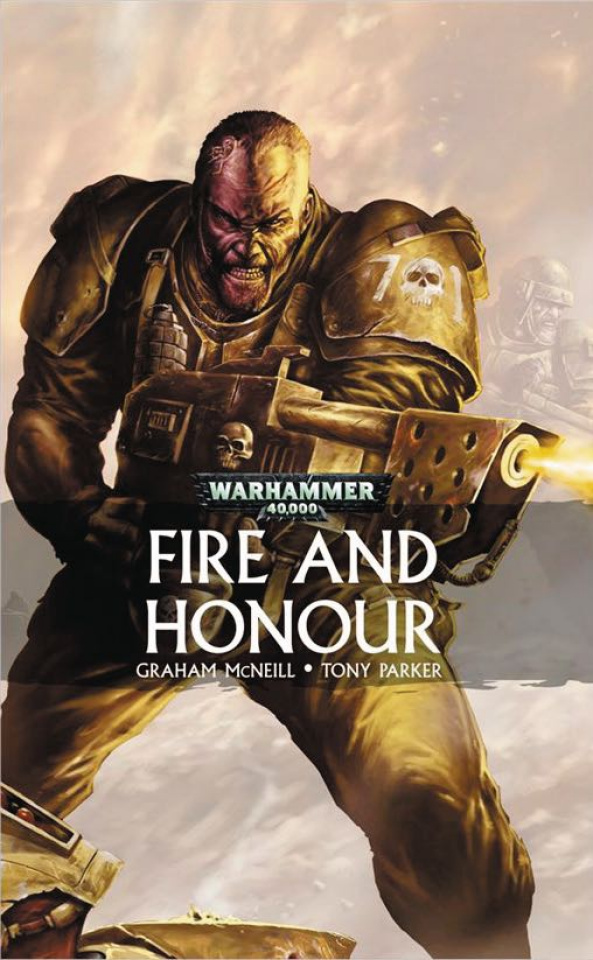