One of the first acclaimed contemporary graphic novels is now back in print with a new cover and new 16-page drawn introduction by Dylan Horrocks. Considered to be a classic by many, Hicksville was named a "Book of the Year" by The Comics Journal and received nominations for two Ignatz Awards, a Harvey Award, and two Alph'Art Awards. 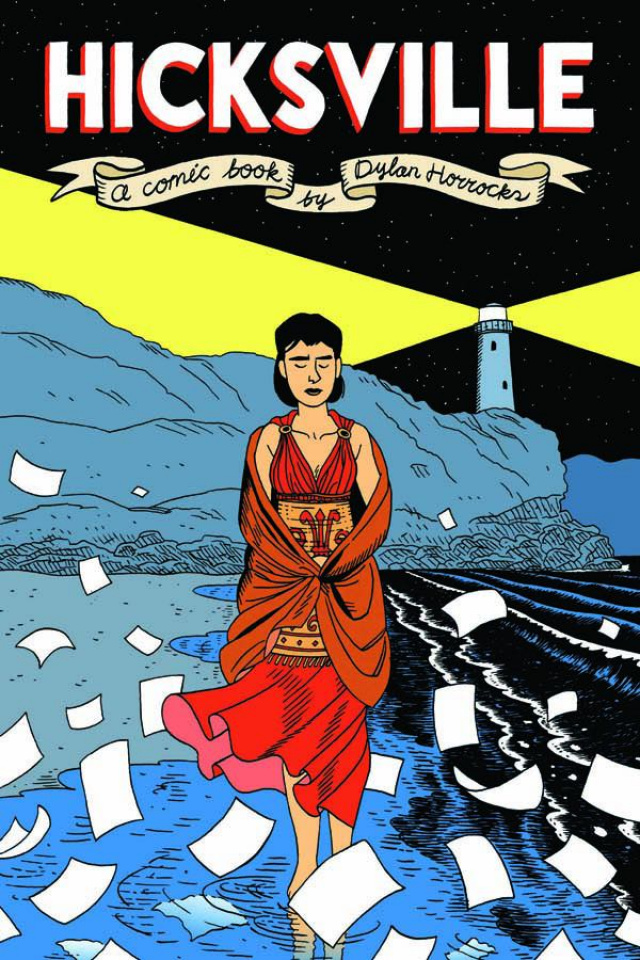