It's not junk! When Benson tries to organize a yard sale, Rigby has trouble letting go of his stuff. But when he becomes possessed by an old forgotten set of Pogs, it's his stuff that won't let go of him! Will Mordecai and the crew be able to defeat the vengeful spirit of the '90s? It's nostalgia at its most epic, written by KC Green and illustrated by Allison Strejlau. Collects issues #9-12. 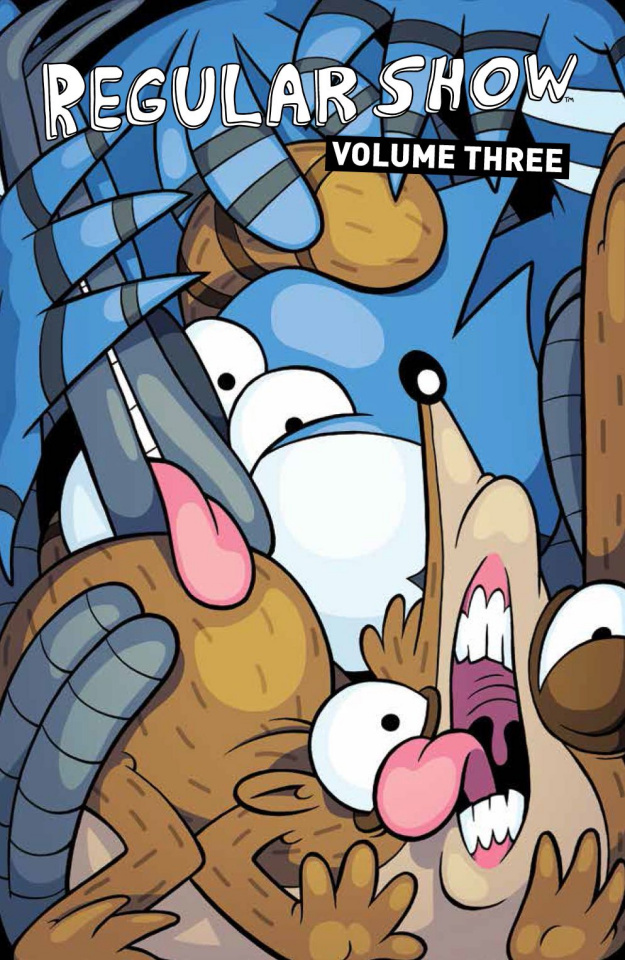