We're bringing Steven Universe back to comic books with more Steven, more gems, and more of the characters we all love in an all-new ongoing series!

Writer Melanie Gillman (As the Crow Flies) and artist Katy Farina (The Amazing World of Gumball) are teaming up for the start of a new adventure for the entire gang.

Based on Cartoon Network's Emmy-nominated series, created by The New York Times best-selling author Rebecca Sugar, Steven Universe follows Steven, the "little brother" to a team of magical guardians of humanity-the Crystal Gems. The show is currently in its fourth season and has earned millions of fans of all ages worldwide.

In this kickoff issue, Steven, Lapis, and Peridot rescue a baby songbird on the ground outside the barn and work together to reunite it with its mother. 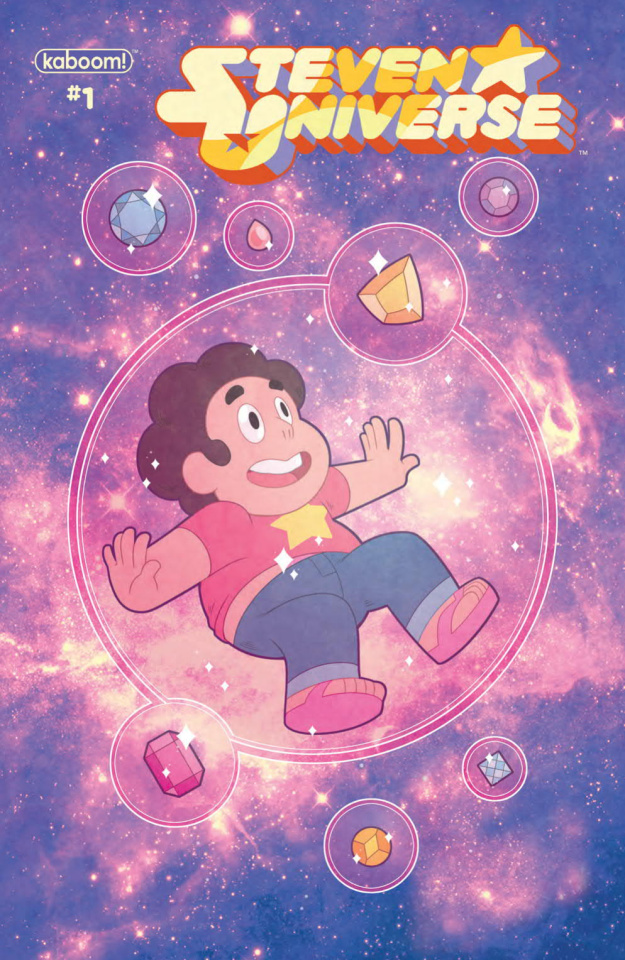 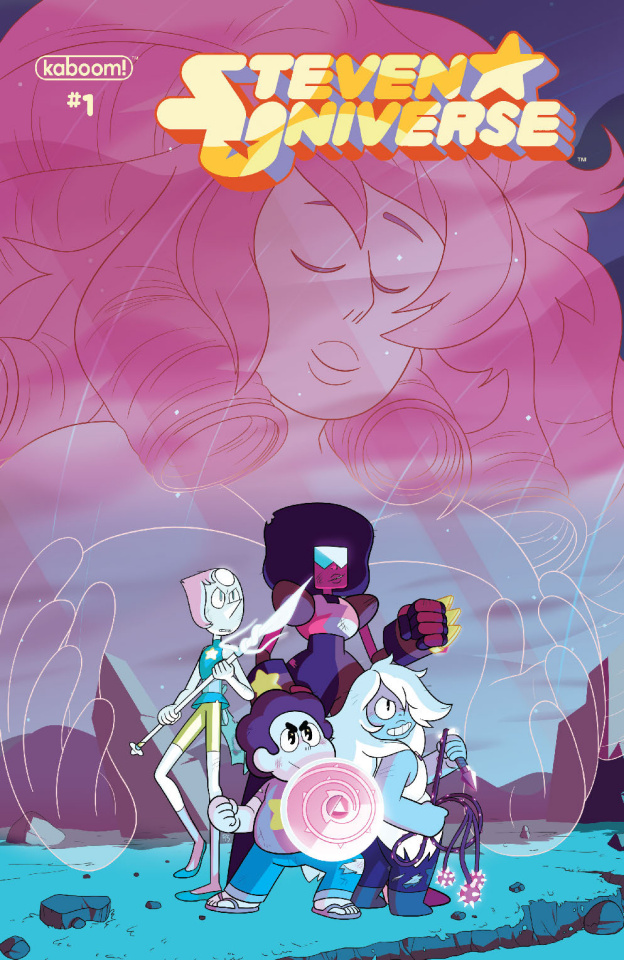 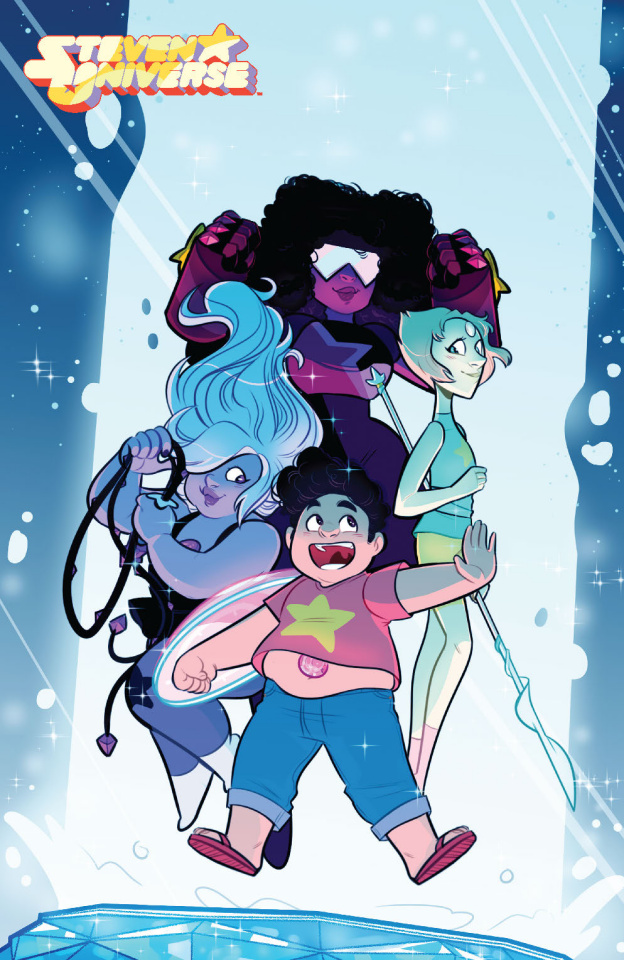 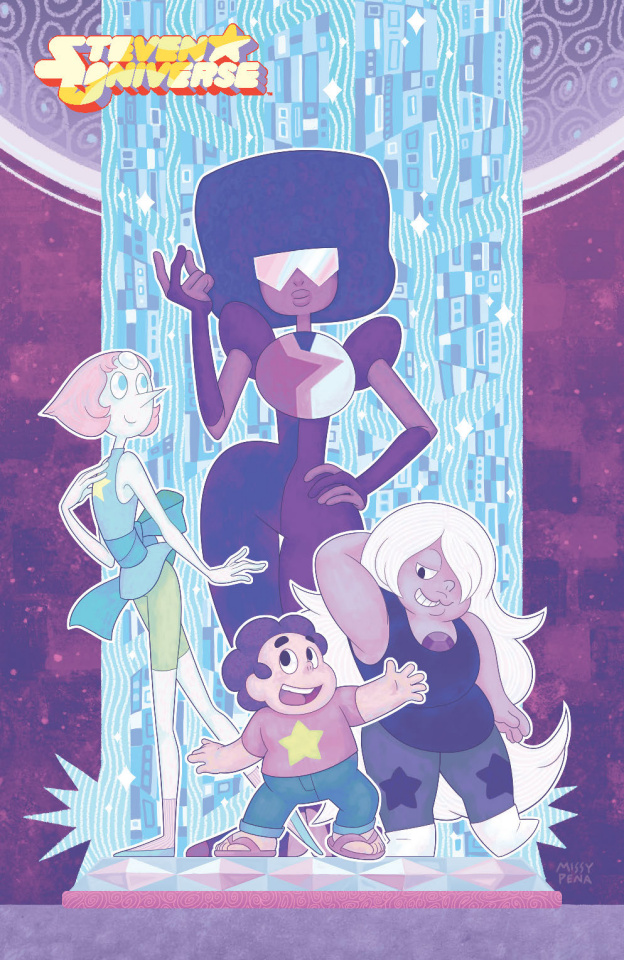 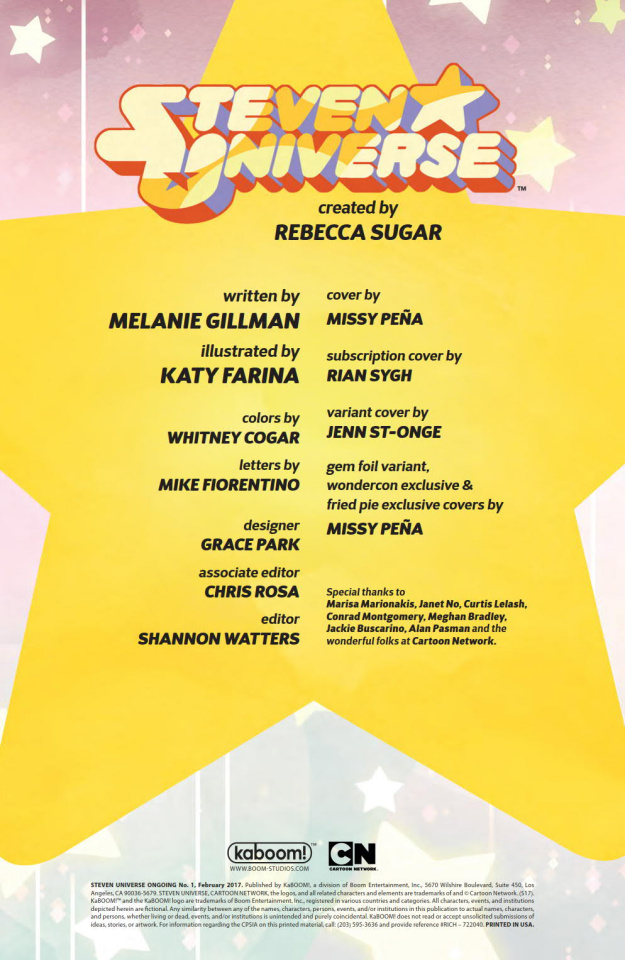 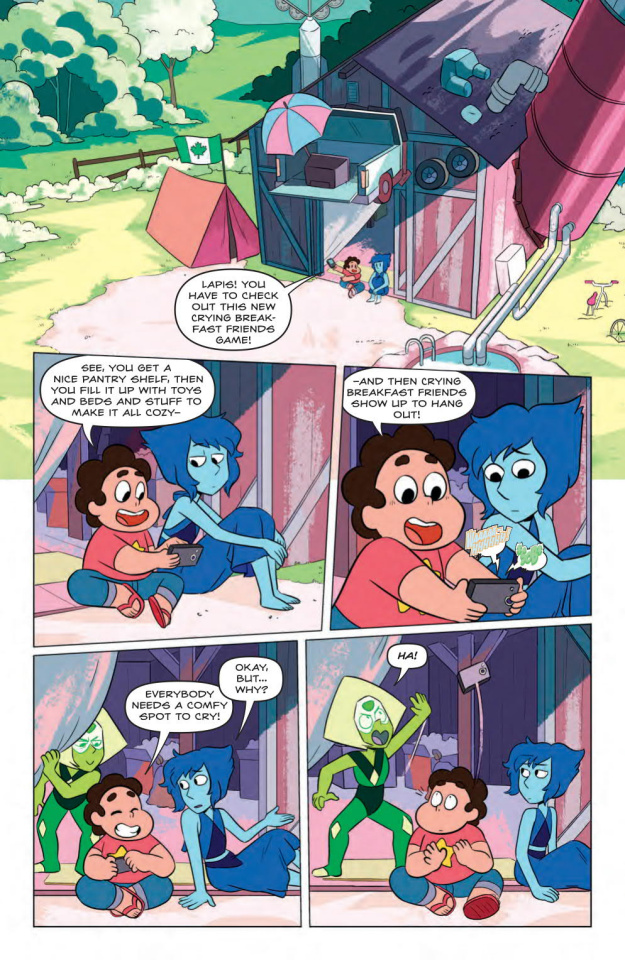 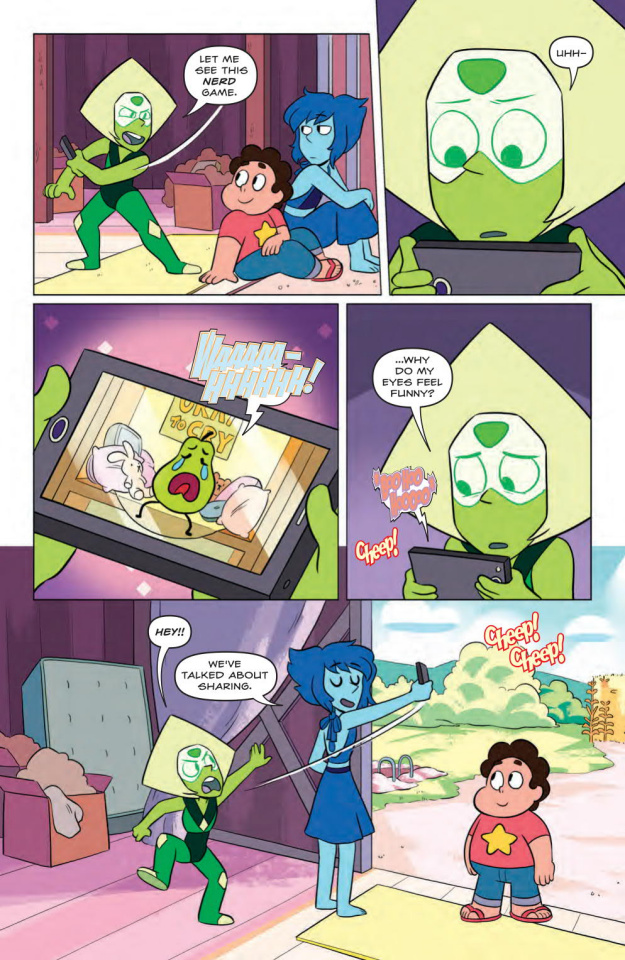 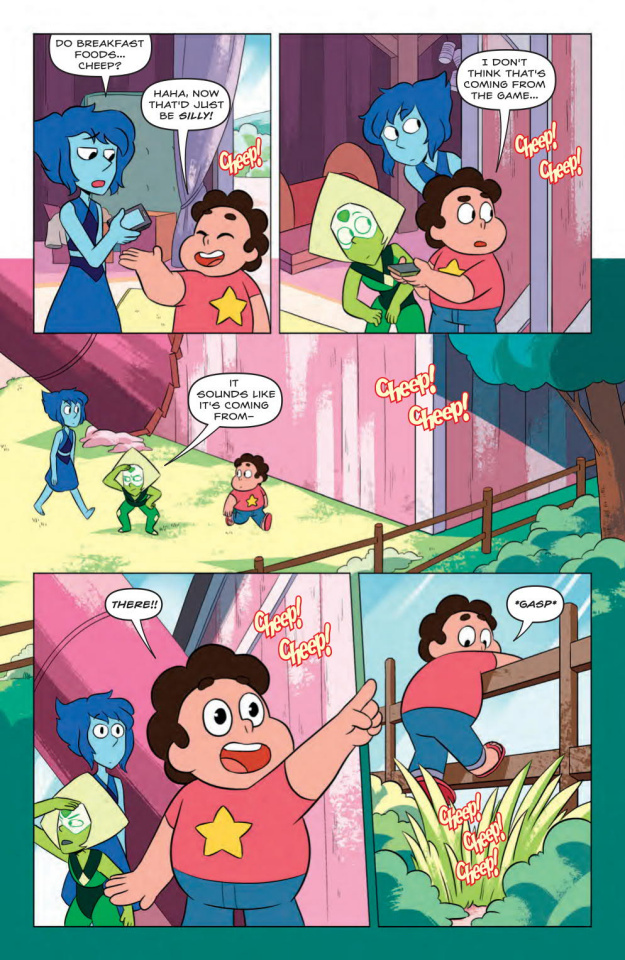 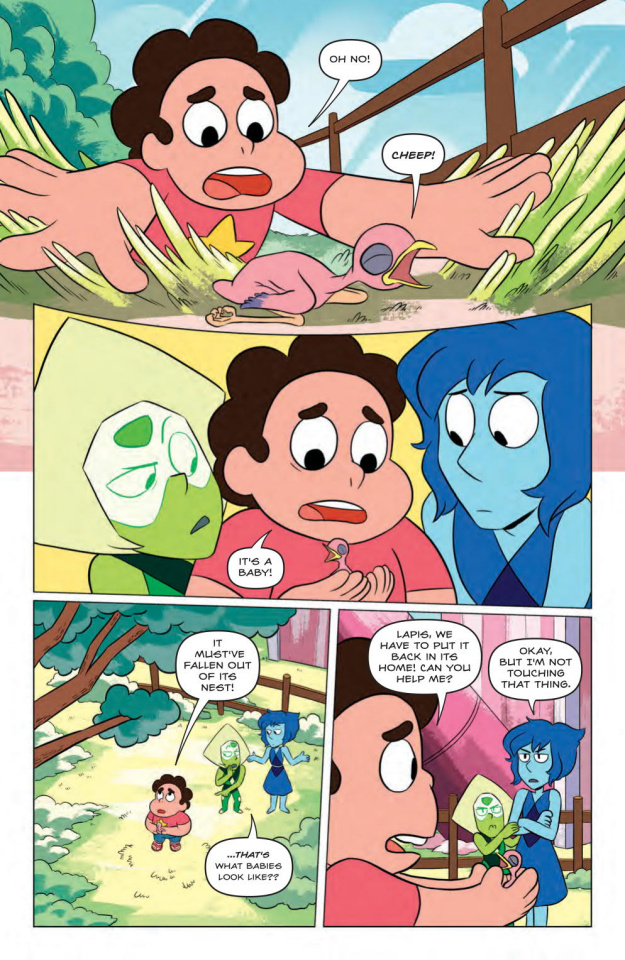 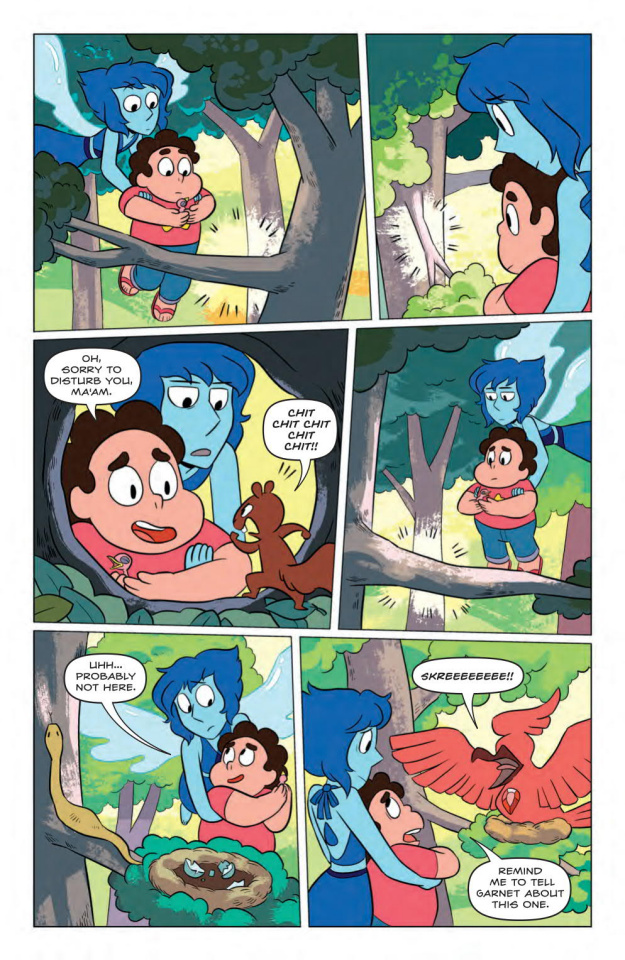 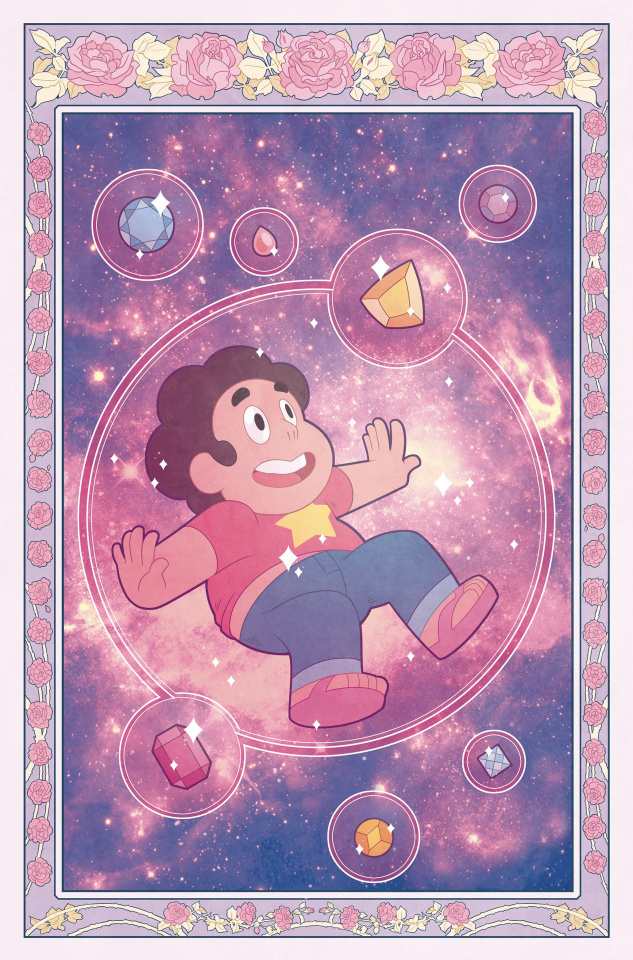