The Power of the Dark Crystal #1 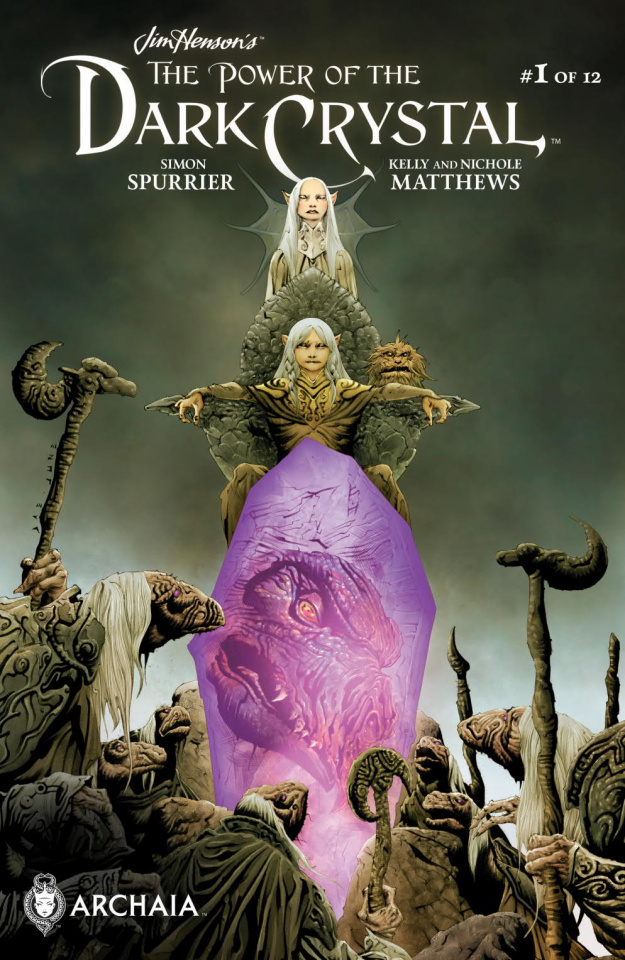 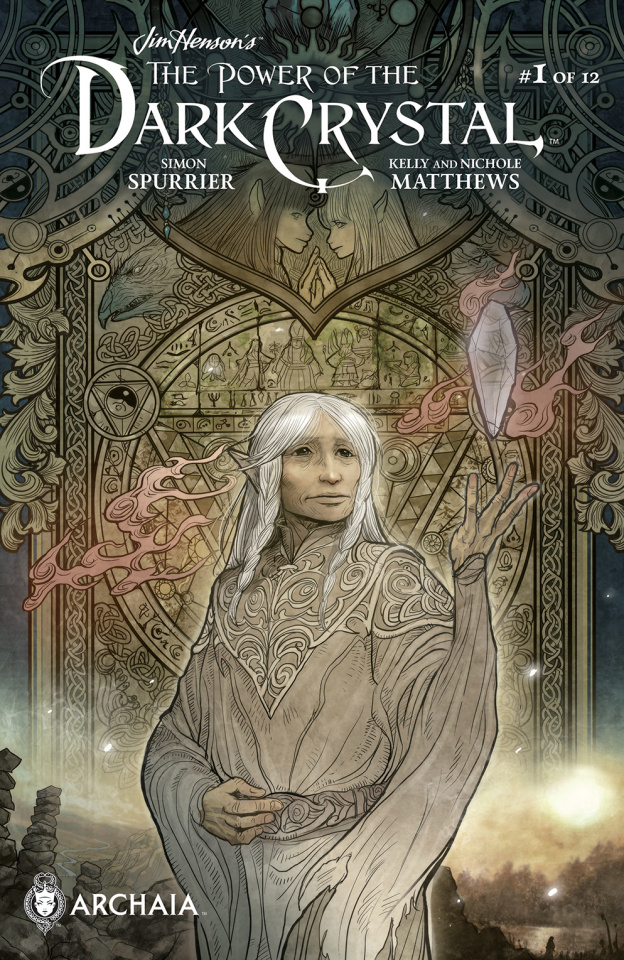 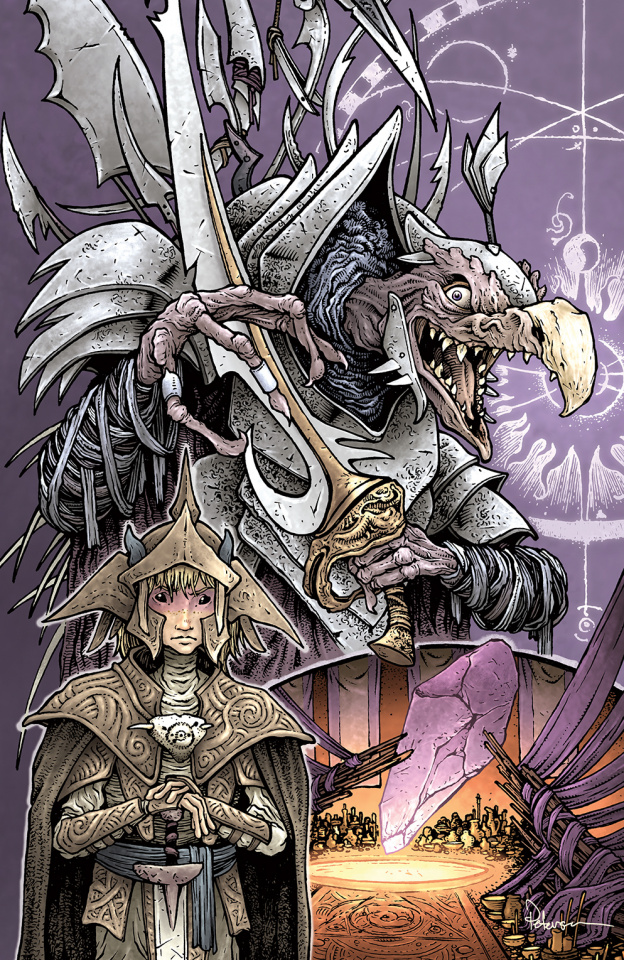 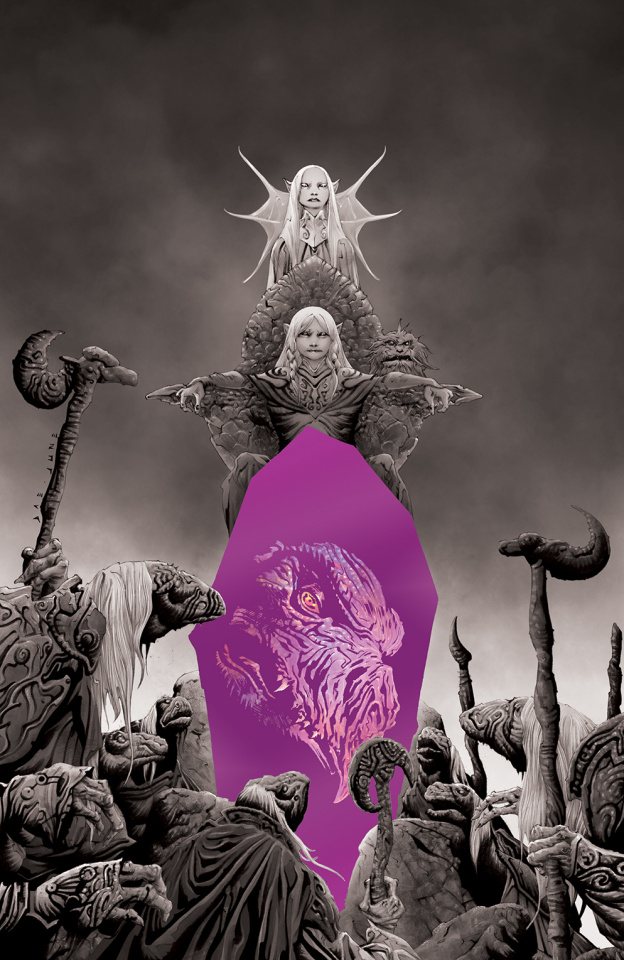 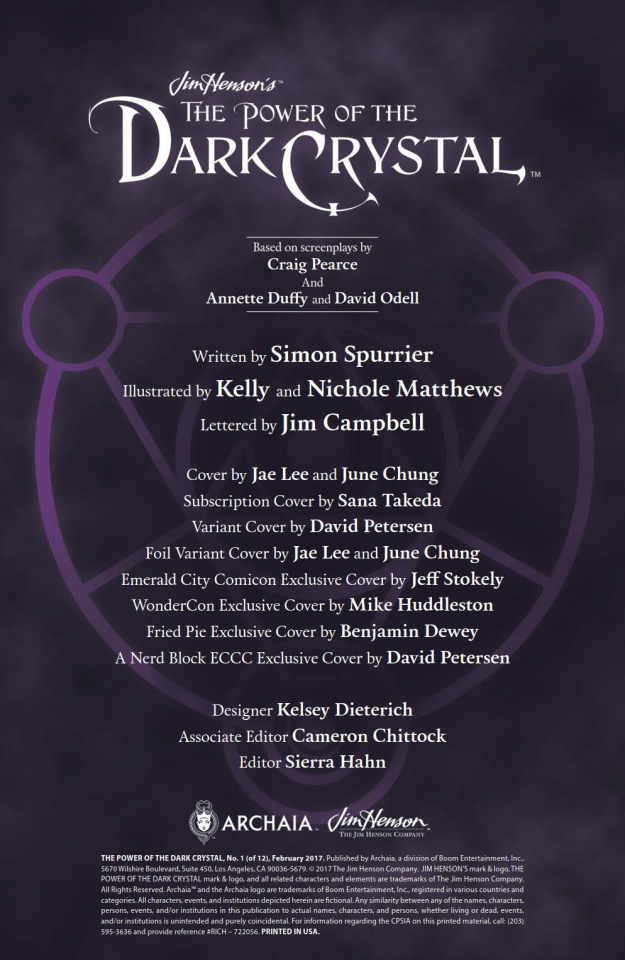 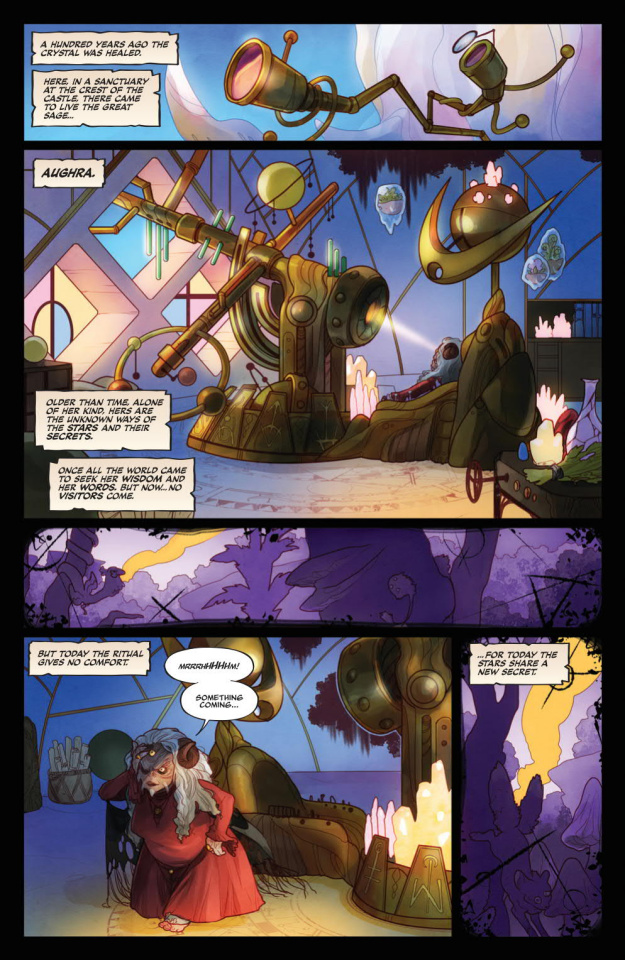 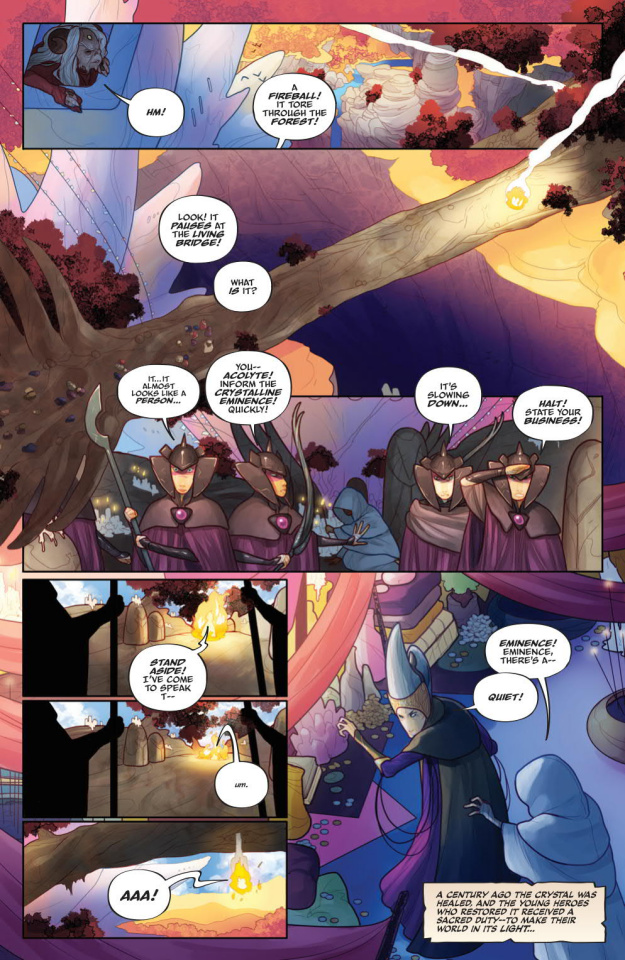 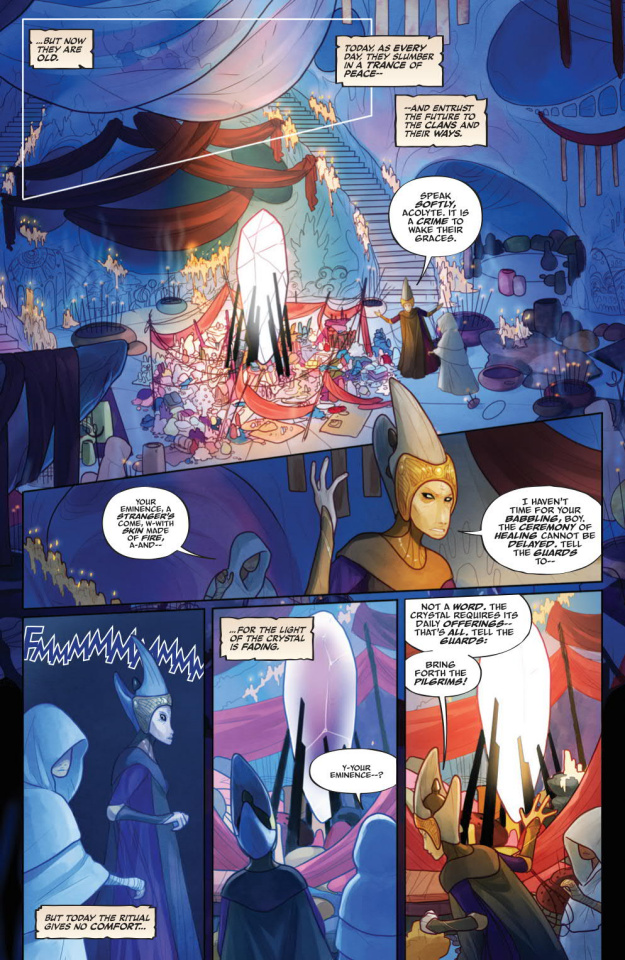 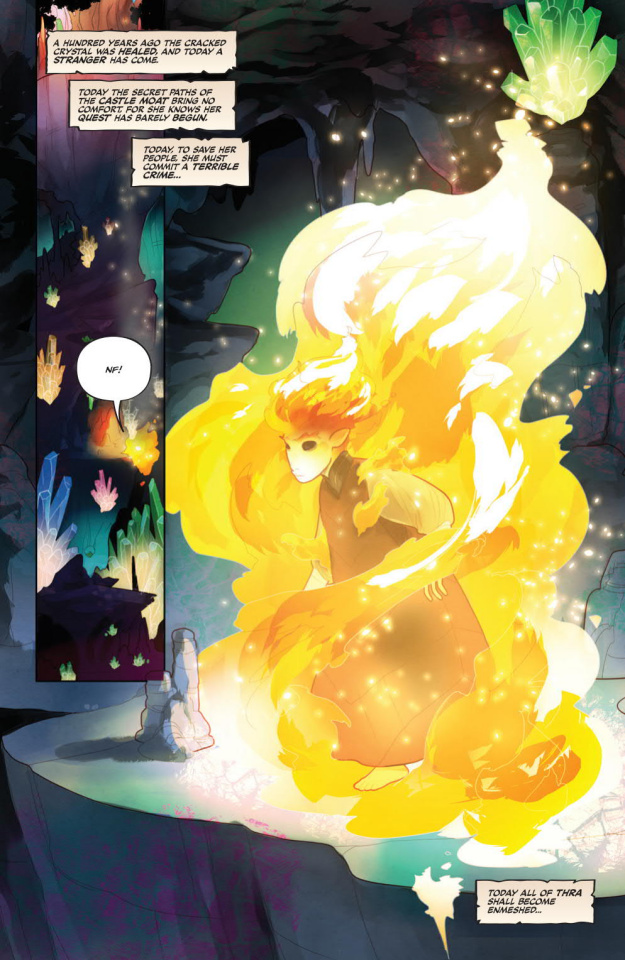 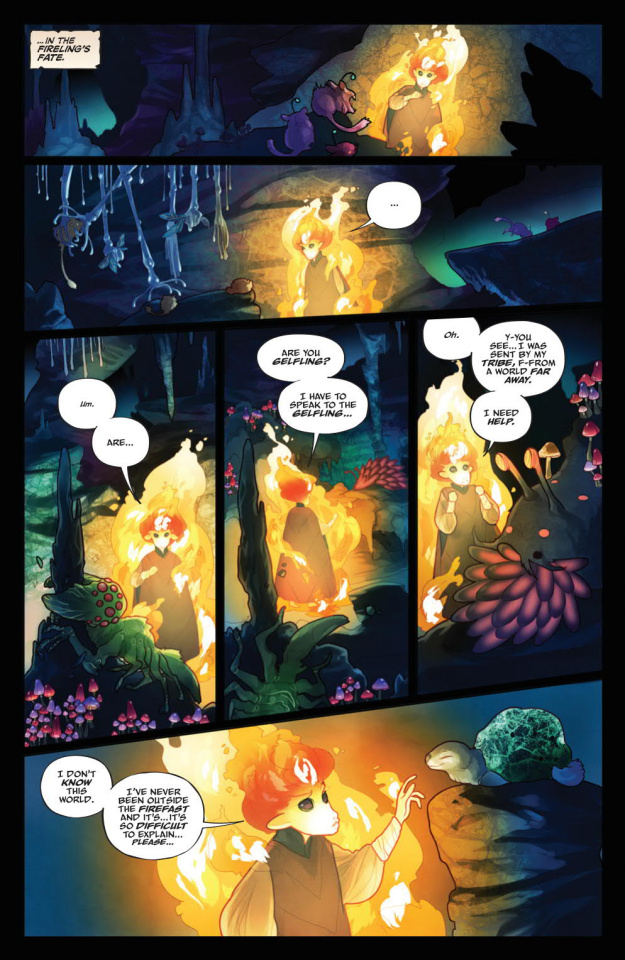 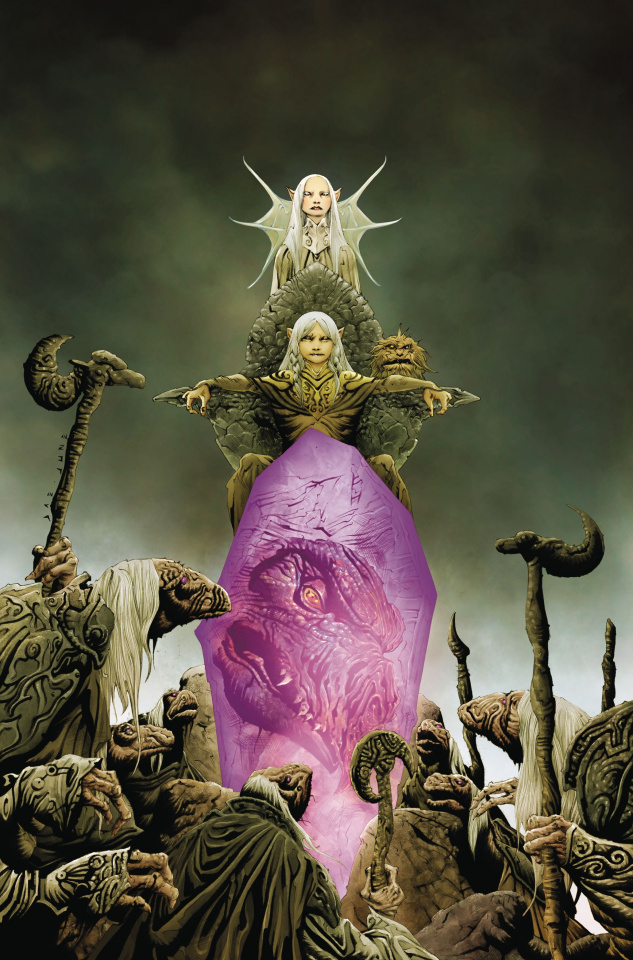