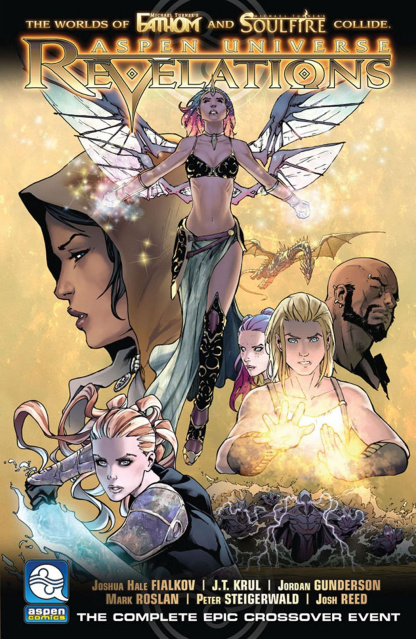 The most groundbreaking event in Aspen Comics' history collected!!!