Spider-Man by Michelinie and Larsen (Omnibus)

favorite collaboration with writer David Michelinie! These two top-notch creators pitted Spidey against heavyweights like Magneto, the Tri-Sentinel and Punisher - but that was just a warm-up for the main events: The return of the Sinister Six! A deadlier-than-ever Venom! And a senses-shattering showdown with Doctor Doom! In this seminal run, Spider-Man gains cosmic abilities, loses his spider-powers, battles Styx & Stone and the Black Fox, and fights alongside...Sandman and the Avengers?! Plus: a latter-day showdown with the Spider-Slayers - and Larsen doubles up as writer to team Spider-Man with Wolverine and deliver the shocking sequel "Revenge of the Sinister Six"! Collecting AMAZING SPIDER-MAN (1963) #287, #324, #327 and #329-350; SPIDER-MAN (1990) #15, #18, #19-20 (A stories) and #21-23; AMAZING SPIDER-MAN (1999) #19-21; and material from MARVEL COMICS PRESENTS (1988) #48-50. 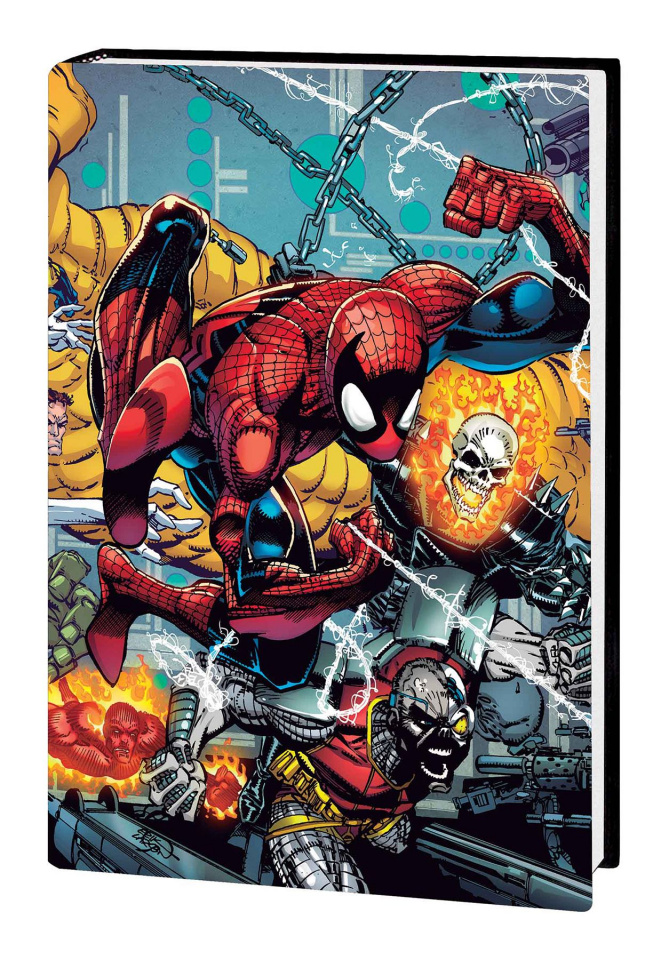