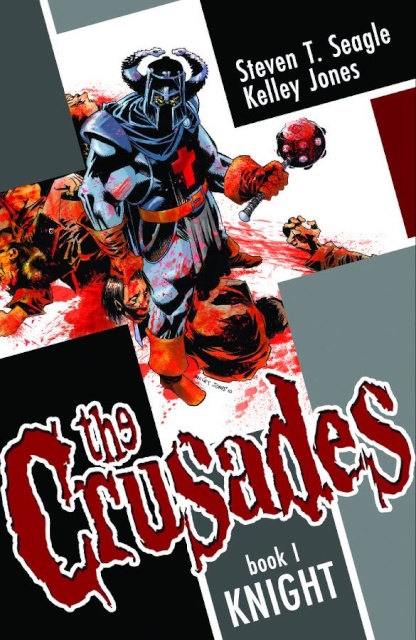 An enigmatic 11th century Crusader has come to render a terrible justice on the citizens of 21st century San Francisco. His acts of unspeakable violence spark a firestorm of moral soul-searching in the hearts and minds of the city's most colorful figures. Putting together the pieces of the Knight's mysteriously brutal puzzle is the voluptuous Venus Kostopikas, a fact checker for a dying newspaper with aspirations to rise above her station and lead her own crusade.