As seen on LATE NIGHT WITH SETH MEYERS! The Eisner- and Harvey-award winning raucous sex comedy that Time magazine called the Comic of the Year and Apple called "inappropriate for sale on iOS devices" returns in SEX CRIMINALS V3: THREE THE HARD WAY. So it turns out Jon and Suzie aren't alone ? other people around the world, like them, freeze time when they climax. A self-appointed group wants to regulate and control them through fear and intimidation. Jon and Suzie are falling in love and want their freak flags to fly, but if they're going to fight back they can't do it alone. And really, isn't that a metaphor for the whole series? That we might all be alone but we're all alone together? I think so. If you read only one comic with a semen-demon in it this year, please make it SEX CRIMINALS V3: THREE THE HARD WAY. Collects SEX CRIMINALS #11-15. 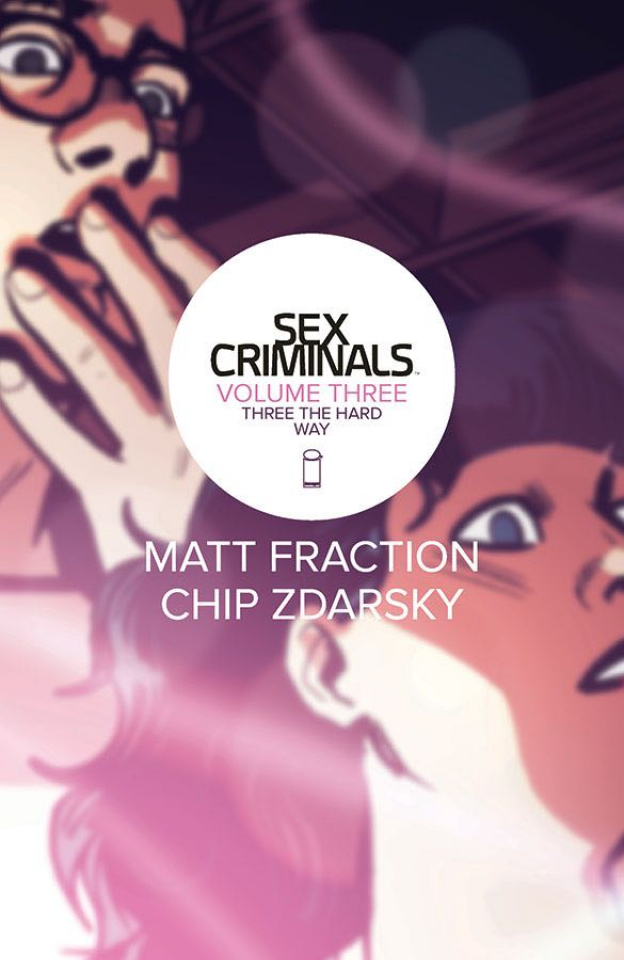