Returning with the second eight volumes of the fan-favorite, New York Times Best Seller series collected into one massive paperback collection! This is the perfect collection for any fan of the Emmy Award-winning television series on AMC: over one thousand pages chronicling the next chapter of ROBERT KIRKMAN's Eisner Award-winning continuing story of survival horror- beginning with Rick Grimes' struggle to survive after the prison raid, to the group's finding short solace in The Community, and the devastation that follows... In a world ruled by the dead, we are finally forced to finally start living. Collects THE WALKING DEAD #49-96. 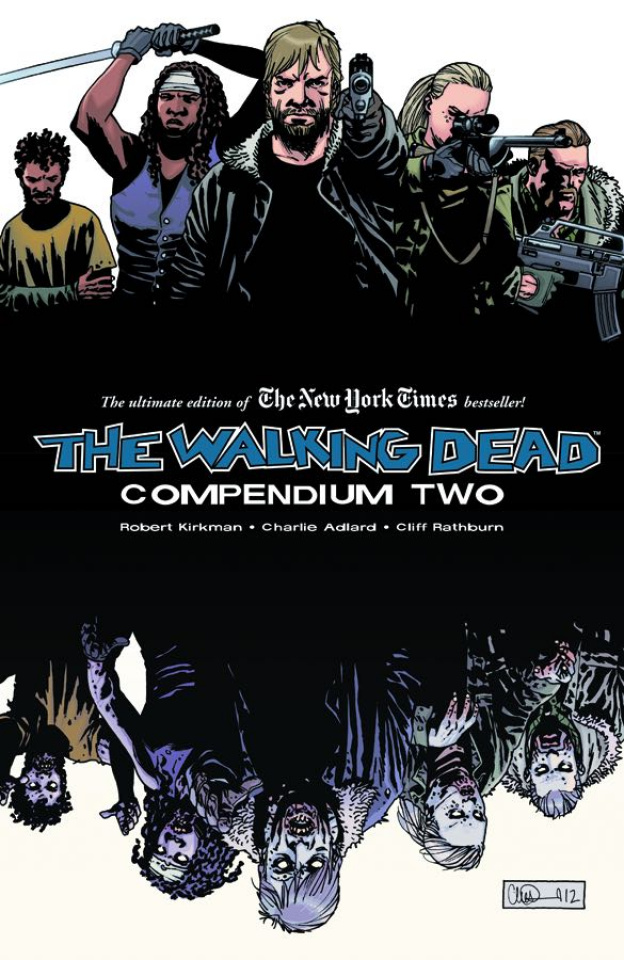