Injustice: Gods Among Us - Ground Zero #5

Tired of being confined to the sidelines in the battle against Superman, Harley decides to take matters into her own hands by breaking into the Batcave to steal the Batmobile. One problem: the Batcave and all of Wayne Manor are under a force field and being protected by Shazam. Meanwhile, Batman's crew is also out to break into the cave, but for a much more serious purpose. 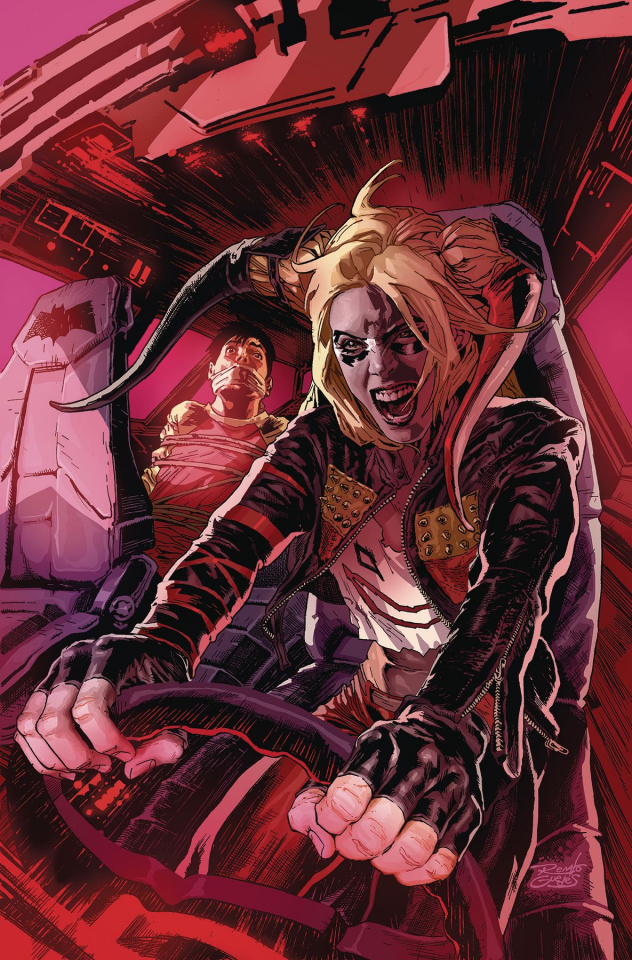