Mister X: The Brides of Mister X & Other Stories

After revolutionizing the worlds of design and storytelling in 1984, Dean Motter's Mister X returned half a decade later to reinvent alternative comics again for a whole new audience.

Returning to the story of Radiant City's mysterious architect and his sleepless quest to repair the flaw in its design that is driving its citizens mad, the second version of Motter's creation used the black-and-white format to introduce deeper shadows and more expressionistic angles to its Art Deco world. With an edgier look and starker themes, this take on Mister X is as groundbreaking today as it was twenty years ago. 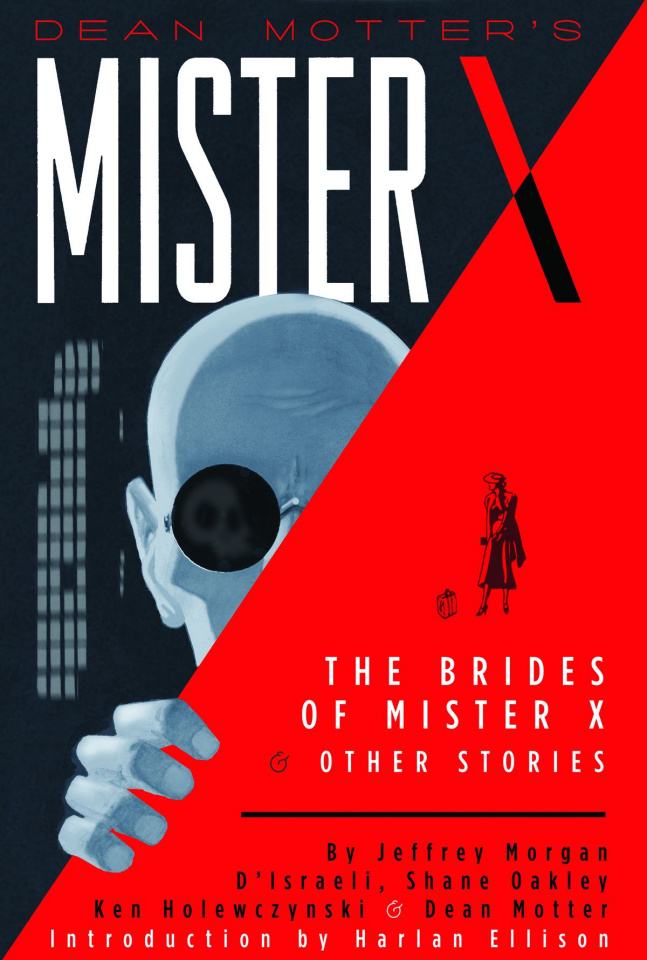