Fear and misery plague the town on the edge of Horse-Eater's Wood. After the death of a friend and ally reveals the return of Labrazio, the Goon's sworn enemy thought long gone, the Goon realizes that something darker is going on in the town than anyone suspected. Collects The Goon Volumes 7-9.

"Creator Powell uses humor and his offbeat imagination to take what could be a grim story-the bad guys always seem to have the upper hand-into a colorful, breathless page-turner." -Publishers Weekly 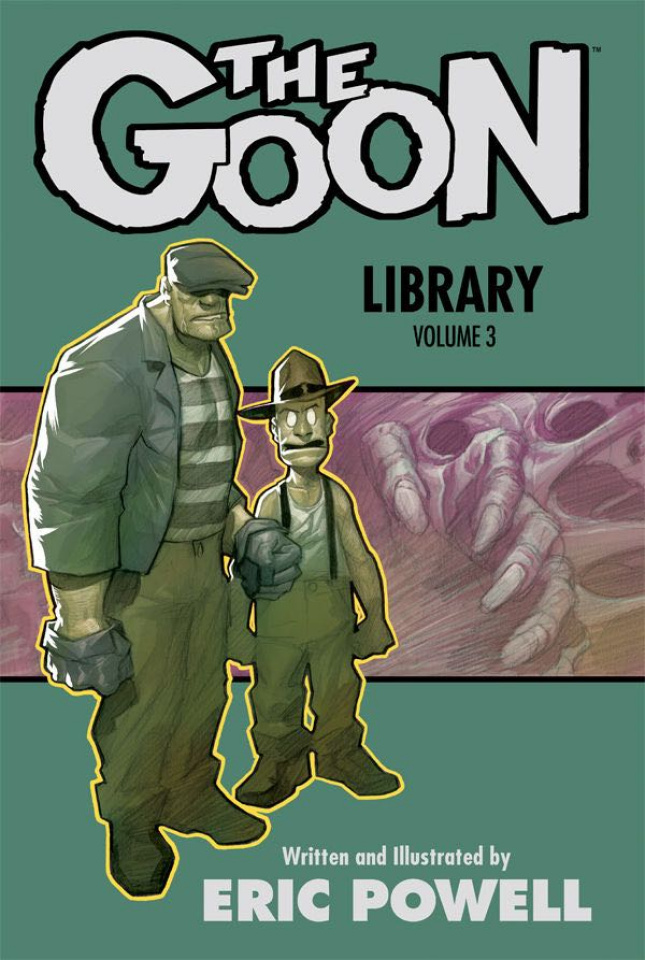