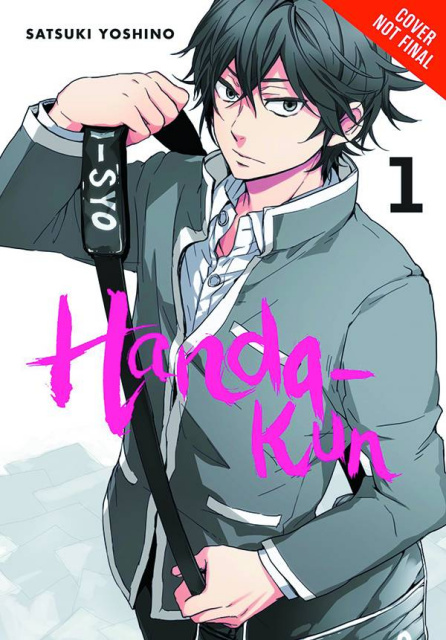 Join Handa-sensei before he became "Sensei" in the hilarious high school spin-off of Satsuki Yoshino's popular manga, Barakamon! Before his exile to an island and his exploits with Naru and friends in the pages of Barakamon, Sei Handa was a neurotic teen and aspiring calligrapher, who was convinced that his classmates despised him! His enigmatic nature, though, makes him a magnet to everyone around him, and every day is a comedy of errors. Prepare yourself for one of the funniest manga in years as it follows the misadventures of Handa-kun!