An assassination scheme is afoot with the hopes of rekindling an interplanetary war between Mars and Earth! Luckily, Asseylum, the princess of Mars, manages to defy death and escape to Earth under a false identity. However, it's not long until a Mars Kataphrakt appears, piloted by none other than Terran Inaho Kaizuka. Meanwhile, Asseylum's close friend Slaine Troyard believes the princess to still be alive and rushes to save her. What paths await the boys as they continue to fight for their planets? 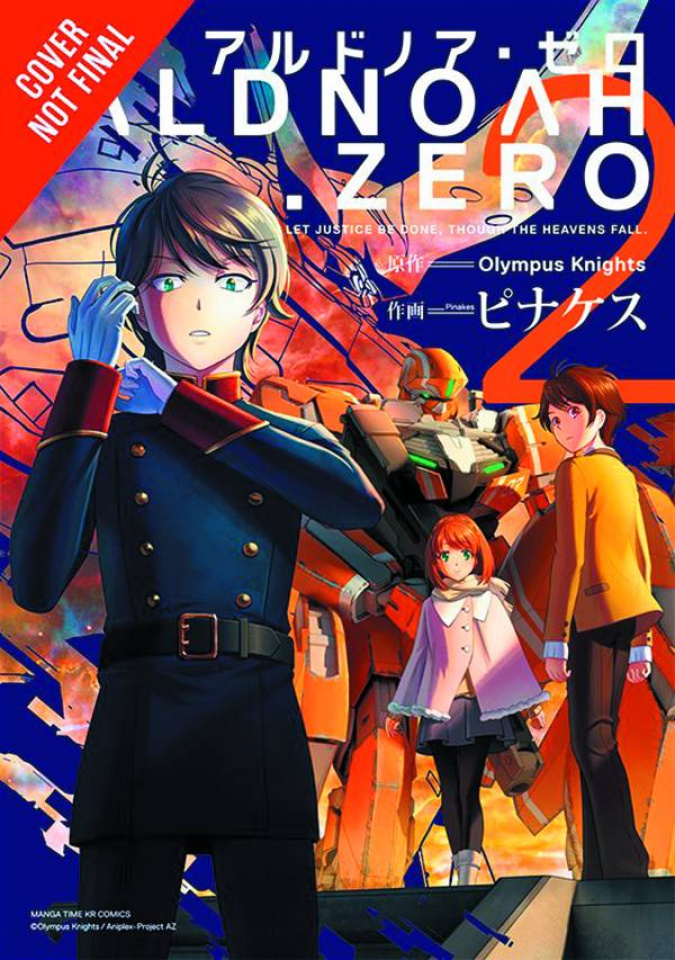