The Age of Darkness has descended and the four mystical realms surrounding Earth have since merged with it. And Calie, Wonderland's own "White Queen," is a pawn in the Dark Queen's ultimate plans. And while Calie opposes those plans, she finds herself in a conundrum as the Dark Queen holds a very powerful bribe over Calie's head. Wonderland enters the Age of Darkness... and nothing can ever be the same! 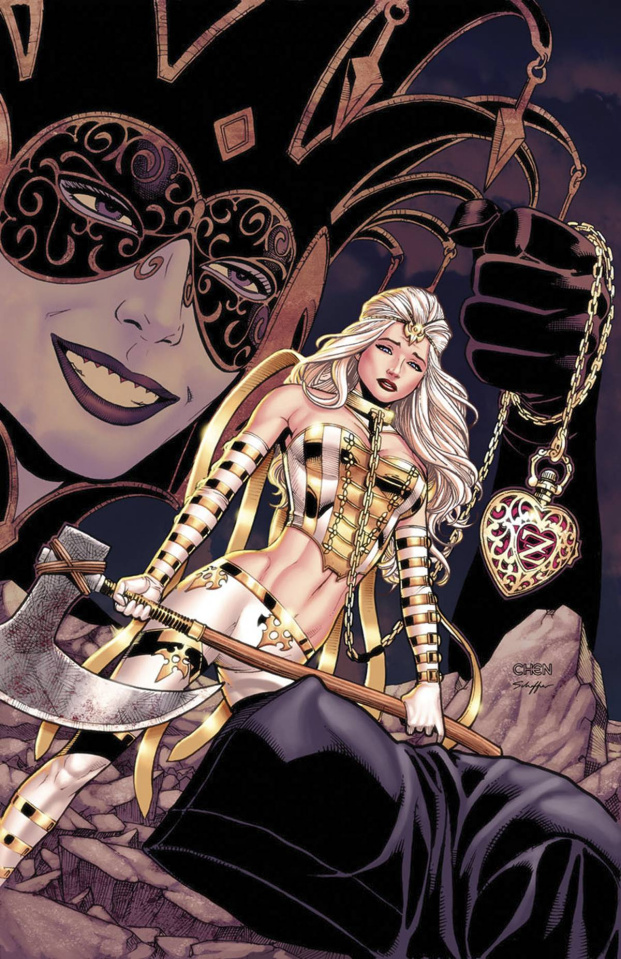