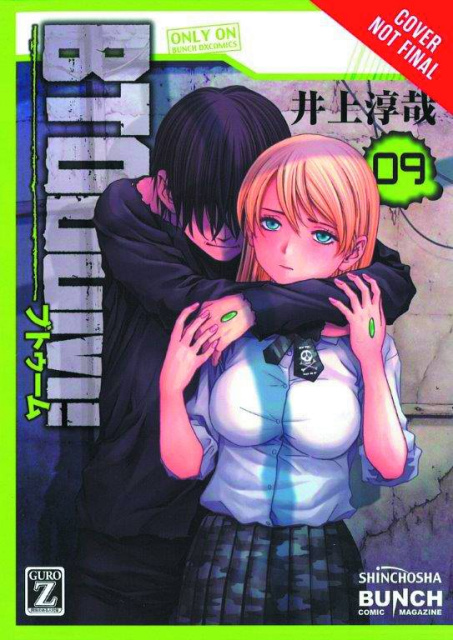 An expert gamer is forced to play a real-life version of his favorite game in a battle to the death! The death game BTOOOM! that has driven unarmed captives to fight for their lives with explosives charges headlong into the final stage. Ryouta Sakamoto survives a fierce battle against his sworn ally, Kiyoshi Taira, but the scars left behind on his heart from the confrontation run deep. Meanwhile, Kousuke Kira, hungry for a rematch with Ryouta, wanders the island in the hopes of a chance to get back into the game. But when Kira runs into a mysterious group with unfamiliar BIMs, their merciless team play has him cornered.Now trapped, the devious junior high schooler has to think fast if he wants to live long enough to settle the score with world ranker Sakamoto!