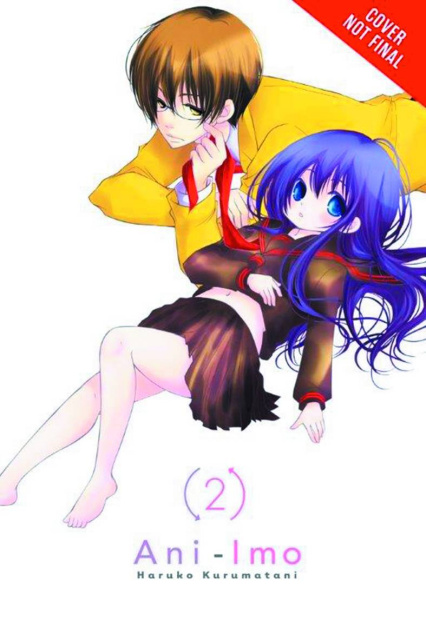 A hilarious gender-swapping comedy with a forbidden twist! When elder brother Youta and kid sister Hikaru get into an accident that switches their bodies, Hikaru (in her brother's body) changes into a fiendish sadist, and Youta (in his sister's body) finds himself her "girlfriend." Thrust into a bizarre reality where he's now taking orders from his own body, will Youta ever get himself out of this pinch and back where he belongs?