The tale of William Tell has never been rendered as beautifully as in Mitsuhisa Kuji's stunning debut work Wolfsmund, where a fortified way-station torments the Swiss district of Uri murdering all who stand against it, until William and his son attempt to defy it. It is the 14th-century, and as the Swiss begin to initiate their movements toward independence a fortress in the Alps known as the Wolfsmund continues to strike fear amongst the German and Italian communities that dare threaten Hapsburg (Austrian) rule! 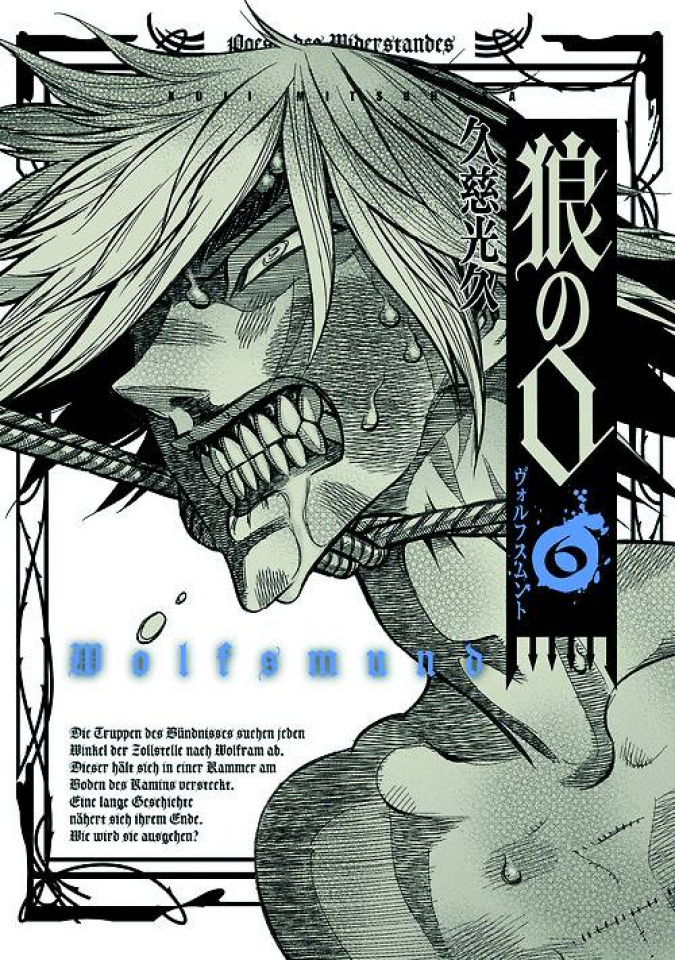