For fans of Blood Lad comes an all-new series about vampires and their strange servants. Servamp is an action comedy that focuses on a power struggle between vampires. When a stray black cat named Kuro crosses Mahiru Shirota's path, the high school freshman's life will never be the same again. Kuro is, in fact, no ordinary feline, but a servamp: a servant vampire. While Marihu's personal philosophy is one of non-intervention, he soon becomes embroiled in an ancient - and altogether surreal - conflict between vampires and humans. 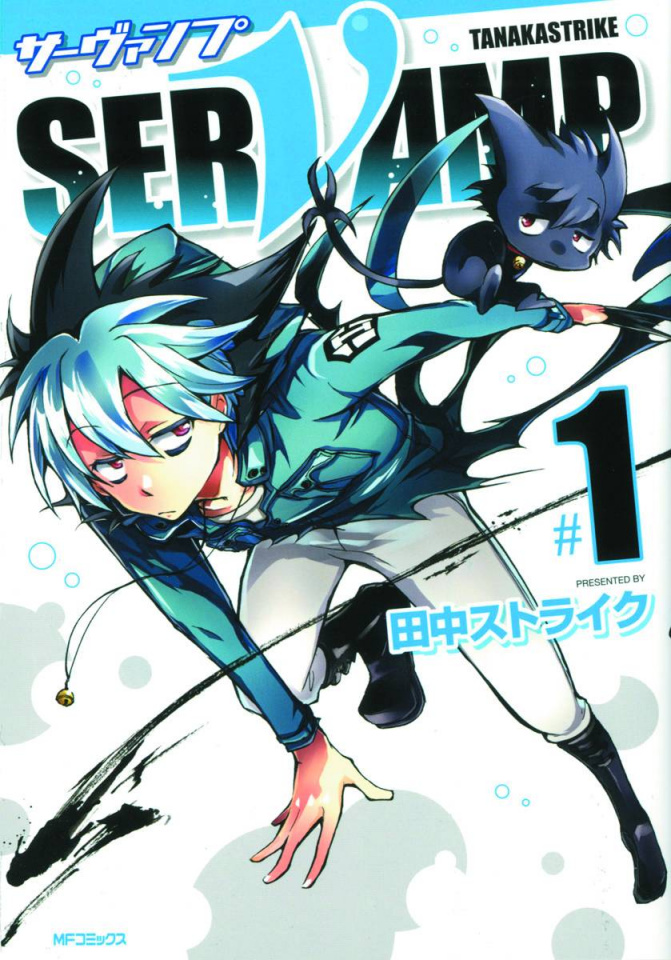