Like her father and grandfather before her, Cecily Campbell has entered the noble ranks of the Knight Guard, sworn to protect the Independent Trade City of Housman. Now the time has come for Cecily to prove herself in battle. A veteran of the great Valbanill War goes berserk in the marketplace. Cecily confronts him with the prized sword she inherited from her father - and it shatters to pieces! All seems lost, when a lone figure swoops to the rescue, an expert swordsman with a sword unlike any Cecily has ever seen. His name is Luke Ainsworth, a blacksmith of much renown, who will forge a new sword for Cecily and join her down a path of magical adventure beyond her wildest dreams. 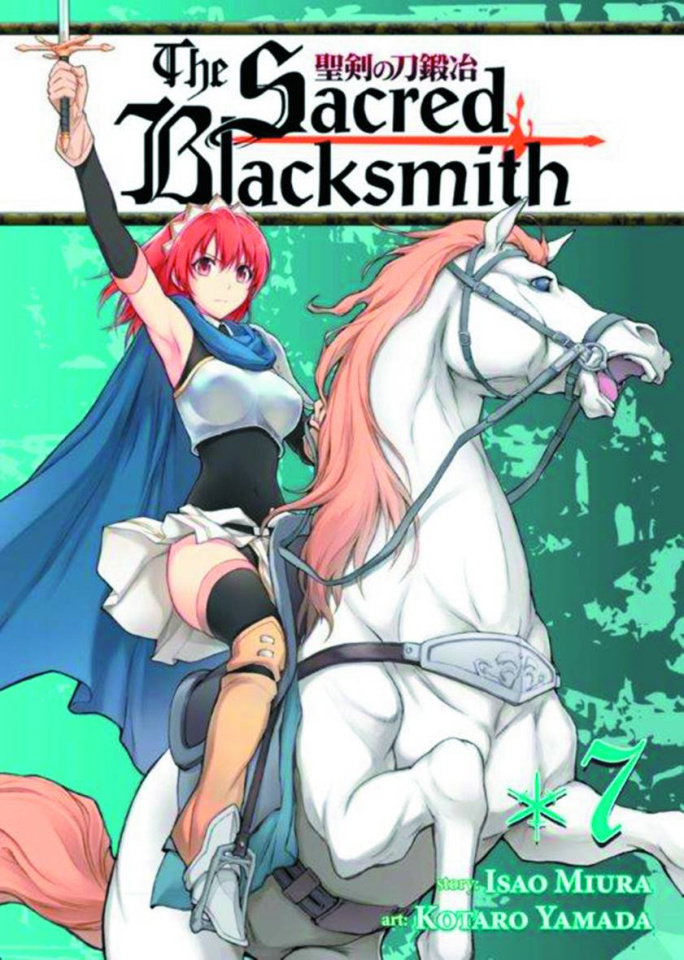