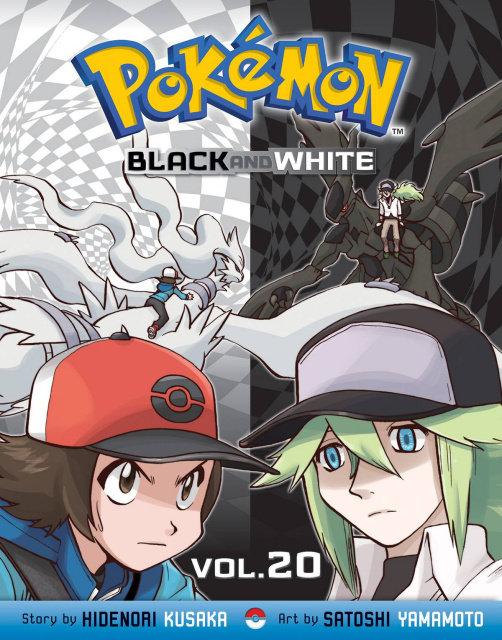 Many secrets are finally revealed! Black learns the truth behind Musharna's disappearance. White learns the origin of N, the King of Team Plasma. And the epic battle between Legendary Pokémon Reshiram and Zekrom, wielded by super-skilled Trainers Black and N, rages on... Who will triumph? And what is Team Plasma's true goal...? Plus, watch an all-out battle against Ghetsis's Pokémon team of Hydreigon, Eelektross, Seismitoad, Cofagrigus, and Volcarona!