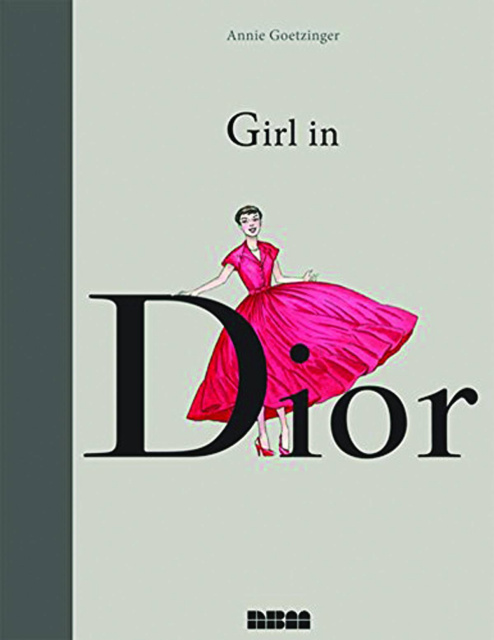 The Girl in Dior is Clara, a freshly hired chronicler, fan of fashion and our guide in the busy corridors of the brand new house of Christian Dior. It's February 12, 1947 and the crème de la crème of Paris Haute Couture is flocking to the momentous event of Dior's first show. In a flurry of corolla shaped skirts, the parade of models file down the runway. The audience is mesmerized: it's a triumph! Dior's career is launched and Clara's story begins. Soon, she is picked by Dior himself to be his model. A biography docudrama marrying fiction and the story of one of the greatest couturier in history, rendered by bestselling artist Annie Goetzinger, seen for the first time on this side of the Atlantic.