Milton Caniff's masterpiece, Terry and the Pirates, perhaps the most influential action/adventure comic strip every created returns! After Caniff left the strip in 1946 to create Steve Canyon he was succeeded by George Wunder. Under Wunder's stewardship the strip continued for almost another 27 years. Volume Two picks up with the story "Ancient Greed" and presents three complete continuties. The dailies and Sundays run in continuity and, as with Volume One, all of the Sundays are printed in spectacular color. 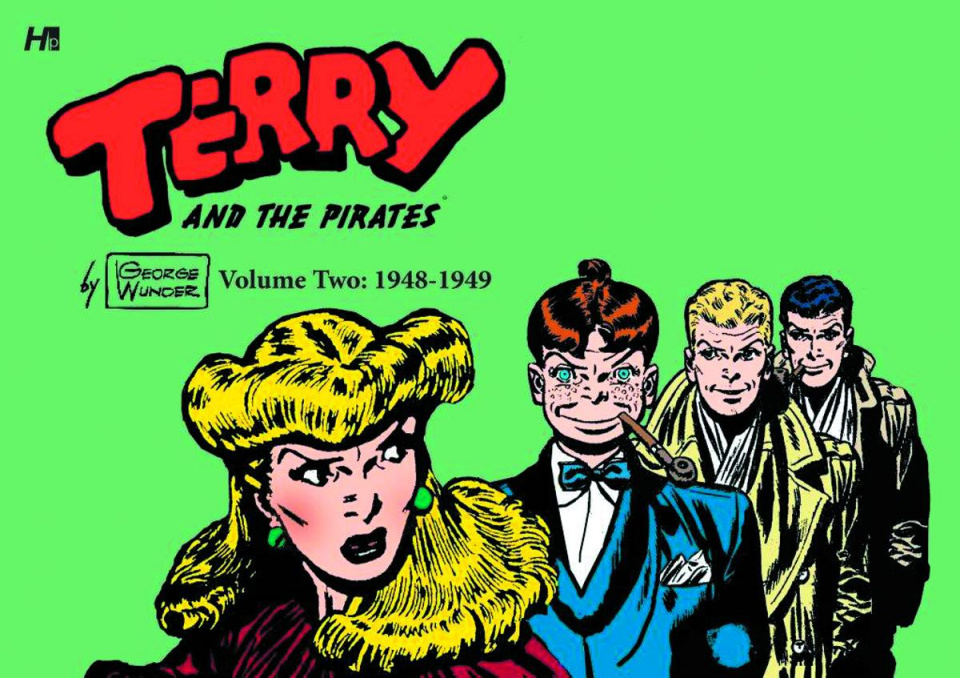