This breakout Eastern European graphic novel is now brought to you in English. Dennis Wojda, already an established comics creator in Poland, decided to do something ambitious - tell the story of his entire family. He planned it out to 366 panels, one for each day of the year plus a leap day. As his website's popularity grew, it soon attracted the interest of Polish publishers. The problem was that the 366 frames of the story did not fit into any publishers' idea of a graphic novel; not enough pages. They asked Dennis if he could expand on the project, and Dennis was delighted because he had been agonising over which stories of his ancestors' lives he would have to cut or simply omit! With this expanded version he could cover everything he wanted to with due respect and deference. The result is 566 Frames, a comic book with a real heart. 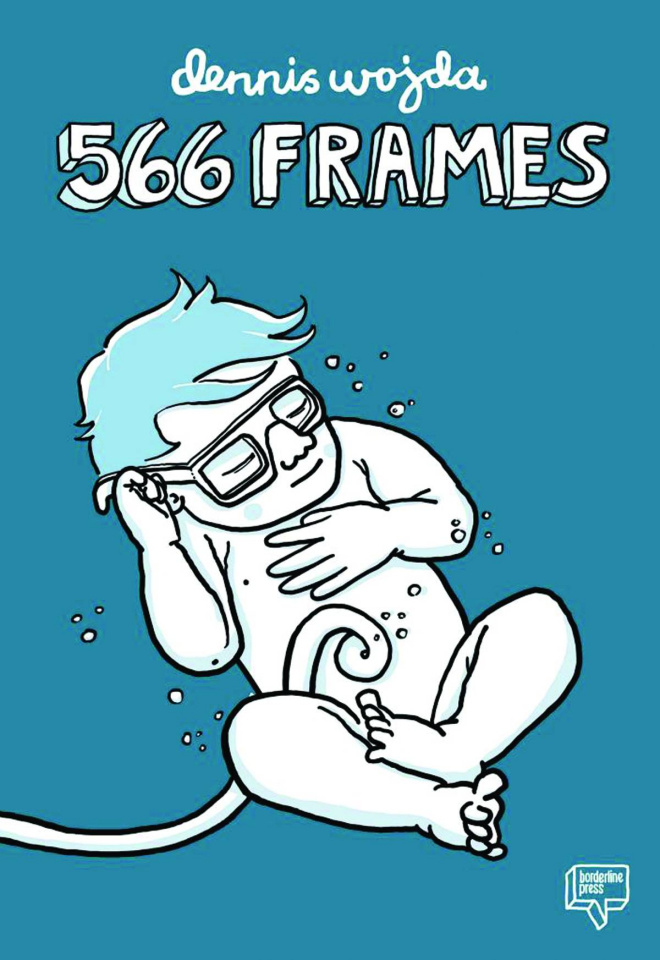