The Shadow: Year One Omnibus

Only 25 in existence, remarked by Matt Wagner, Shadow writer extraordinaire and acclaimed writer/artist of Grendel and Mage! The Shadow has enjoyed nearly a century of enduring popularity as the first and greatest hero from the golden age of pulp magazines. Here, for the first time, is unveiled the origin story of how the Master of Men returned to America following his many adventures abroad in the aftermath of World War I. How did Lamont Cranston launch his legendary crusade against crime, assemble his vast network of covert operatives, and meet his lover and companion, Margo Lane? A treat for longtime Shadow fans and a perfect introduction to the character for a whole new generation of readers. Who knows what evil lurks in the heart of men? The Shadow Knows! Collects the complete ten-issue storyline (#1-10) from The Shadow: Year One, including a pin-up gallery of over 50 comic book covers (by top-tier artistic talent including Alex Ross, Matt Wagner, Jason Alexander, Howard Chaykin, and more), plus the complete script to the first chapter. 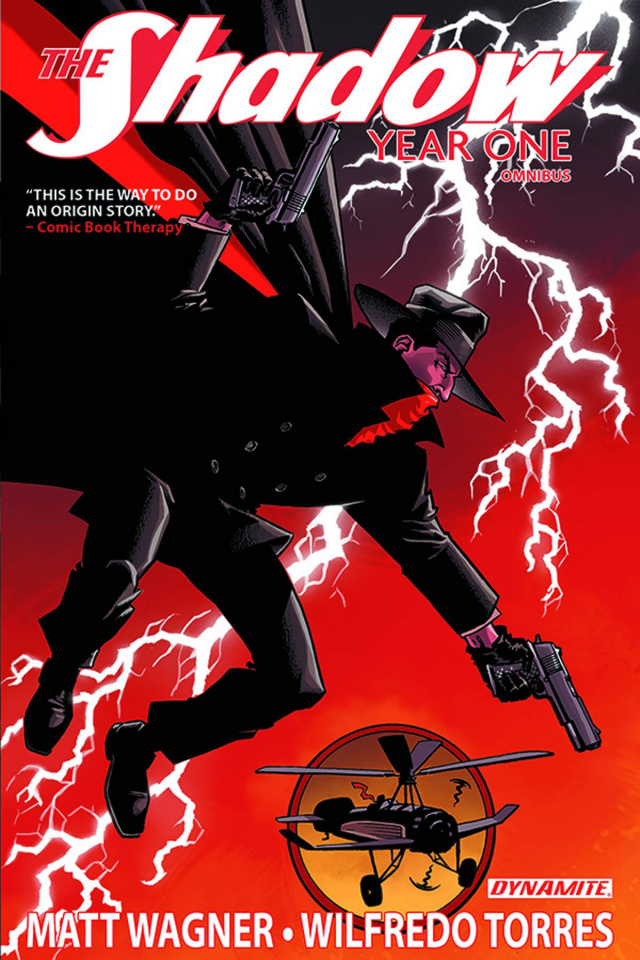