An exclusive Marc Laming cover, only available to comic shop subscribers and limited to initial orders. In this issue, 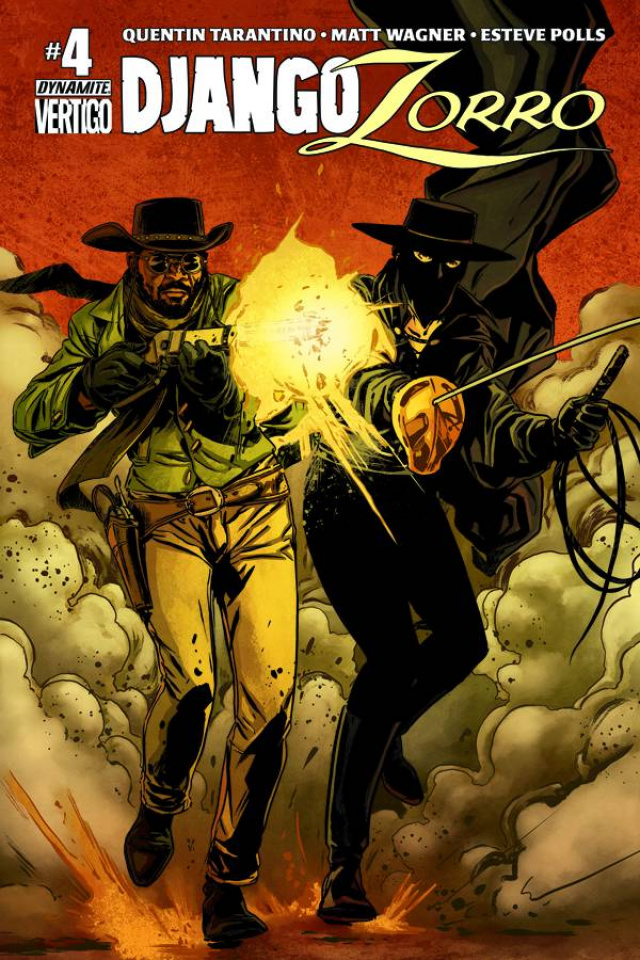