There are things out there from the darkness which were never meant to return to the world of the living.

Justin Jordan has thrown the flood gates open and released these monsters into the world of modern mankind.

Now the whispers in the dark have shape and form and nothing can stop them from their goal of reaping chaos.

But an ancient order of protectors called "The Storm" has not given up on driving the darkness out. 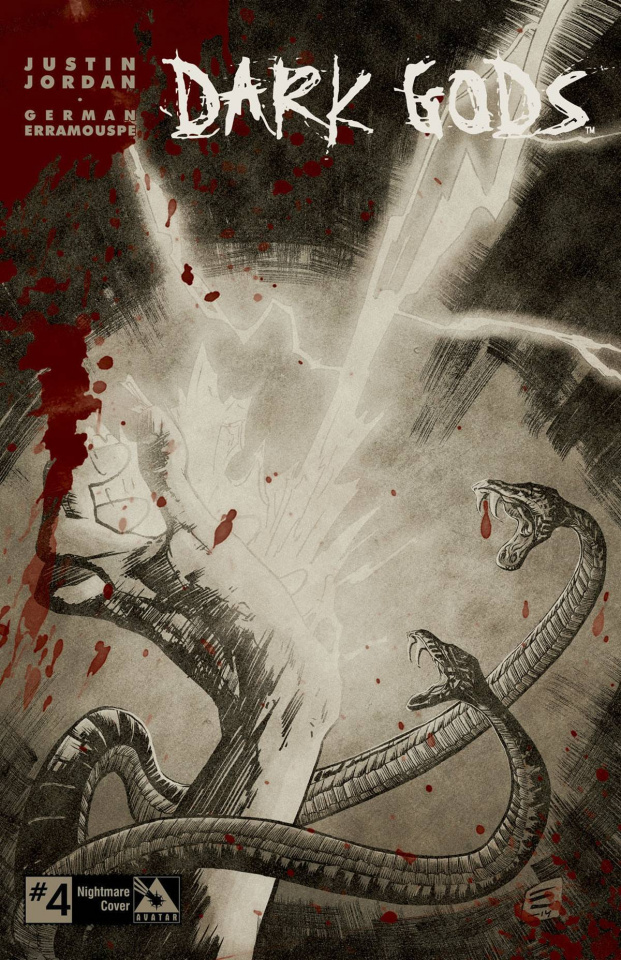