Action Lab's first series to break into CBR's Top 100 list returns to print! After Jason and his team of programmers get stuck in their virtual reality game, Dungeon Lords, they must find a way back to the real world. Unbeknownst to them, the fantasy characters they inhabit have taken control of their bodies, and now wizards and warriors run free in Las Vegas! Collects the 4 issue series that's like The Hangover meets MMO video games. 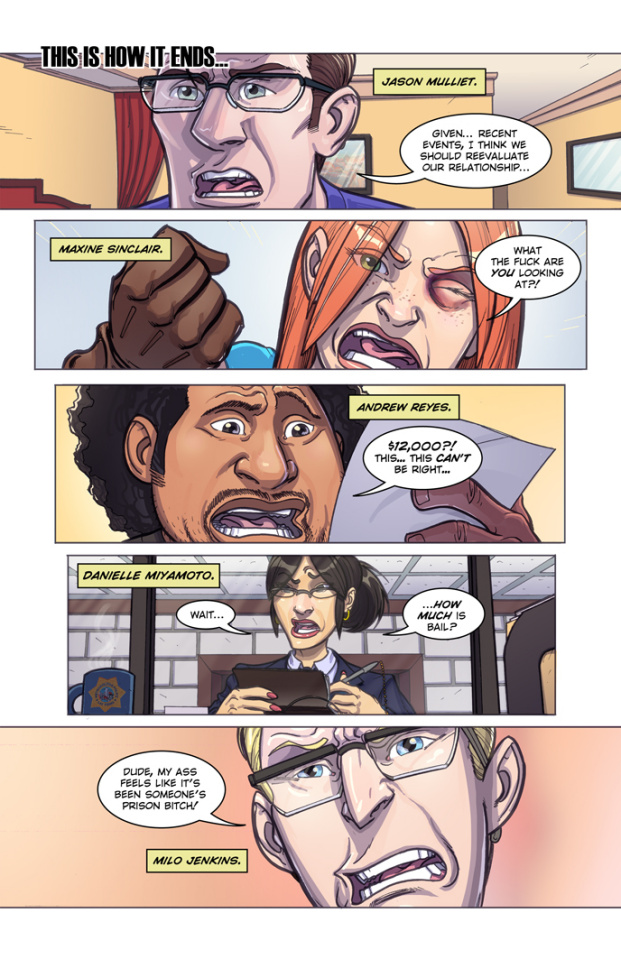 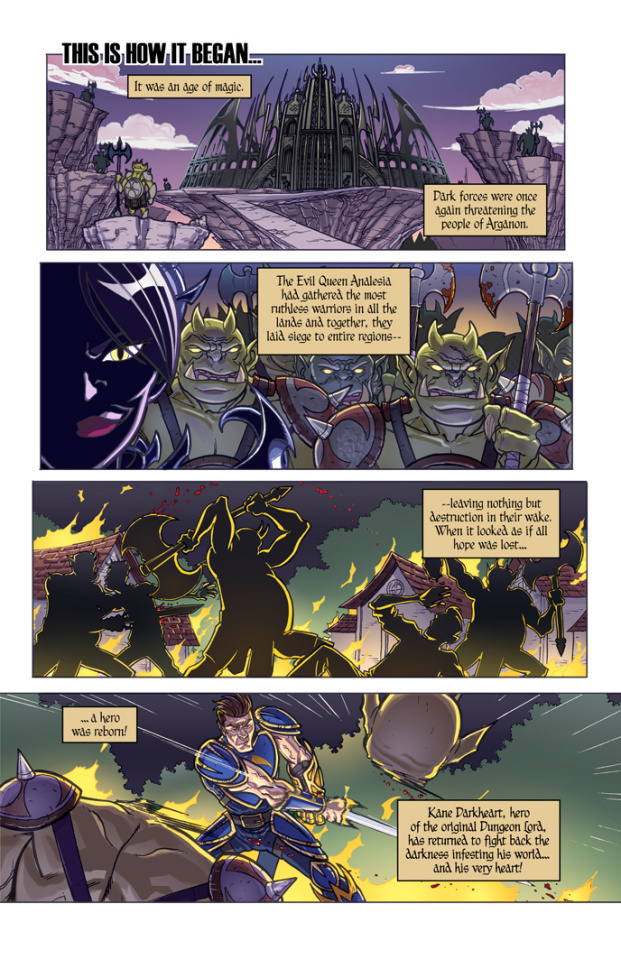 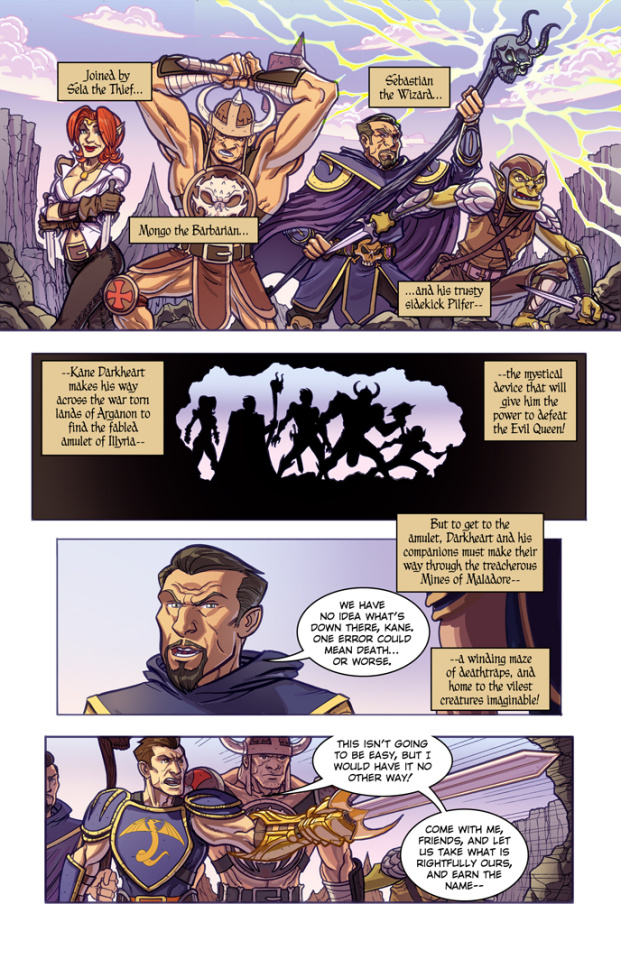 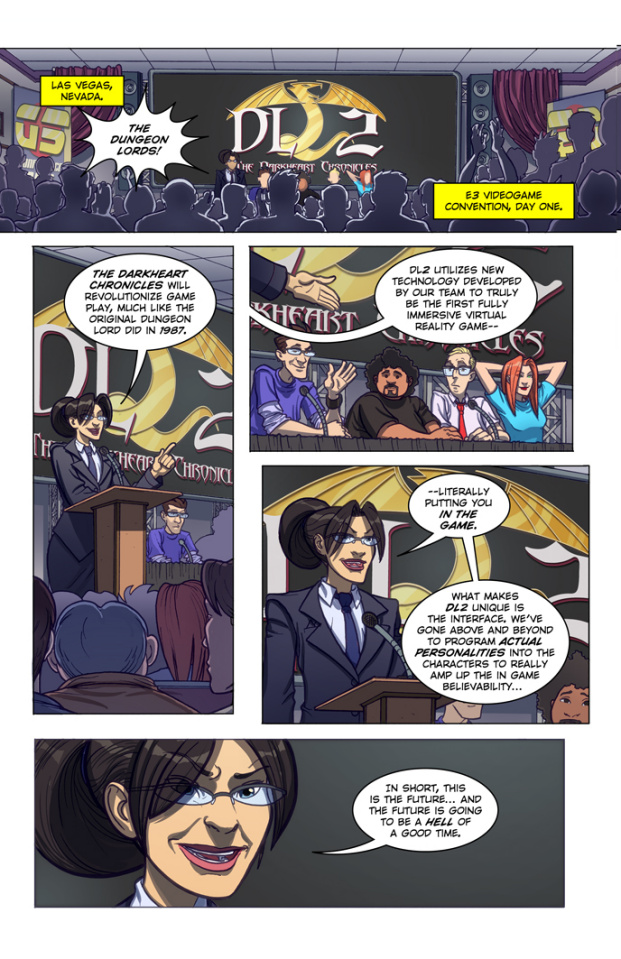 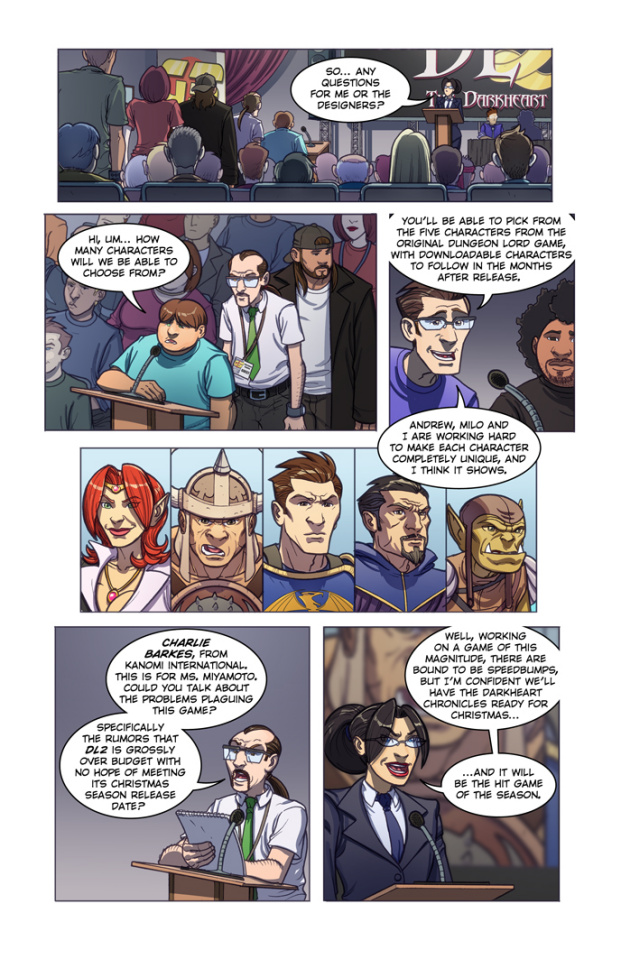 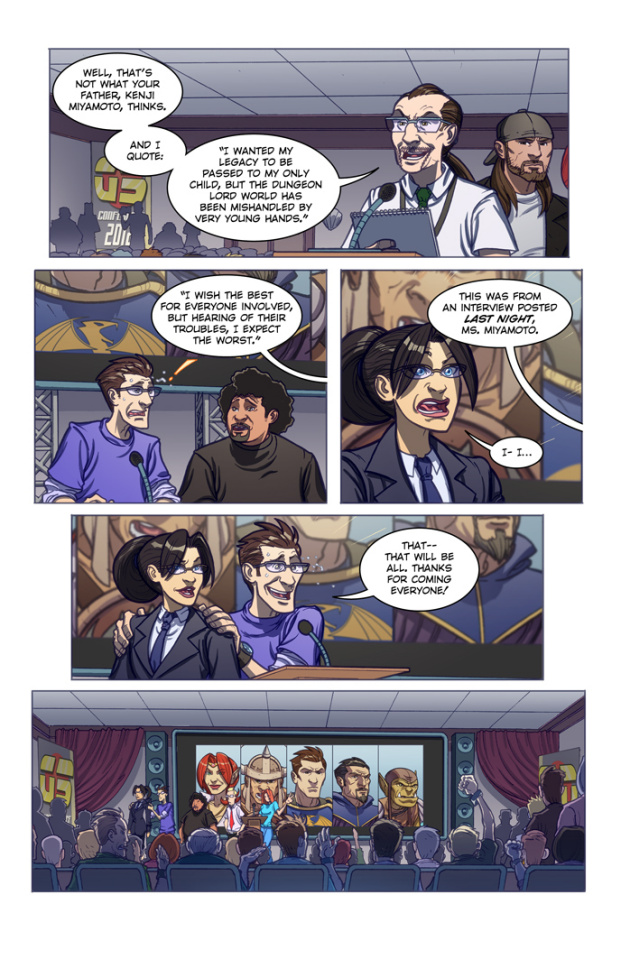 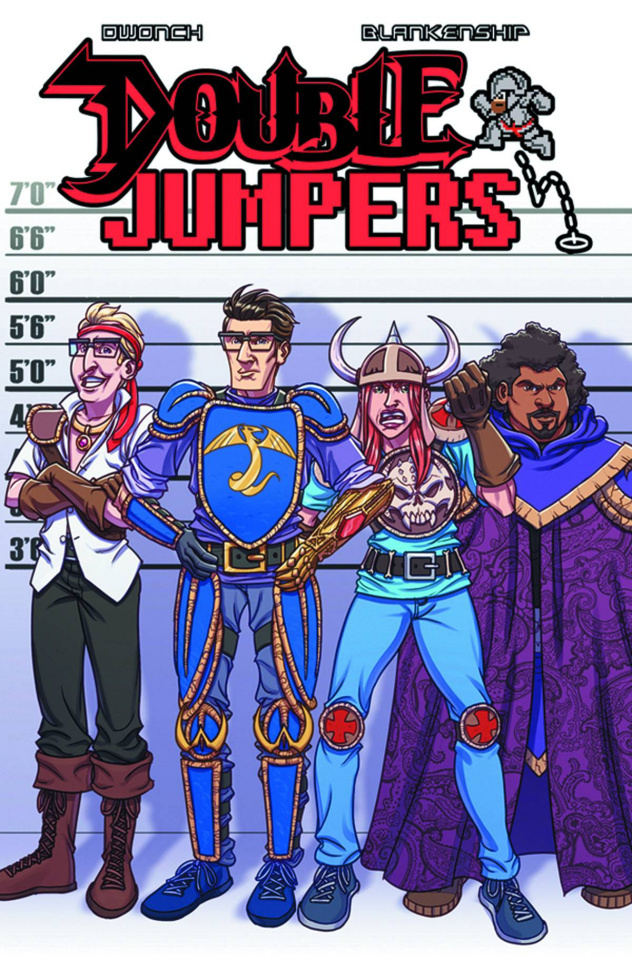