The return of Al Simmons, and the start of a brand new era for SPAWN! No one quite knows where Al's been all this time, but it's clear he's come back a changed man. Wiser, stronger, and with the memories from an experience that's he's still struggling to understand. Tucked away in a crime-ridden corner of New York City, he's beginning to forge new alliances, preparing defenses, and testing out his newly acquired powers... because there's a battle coming, and it's something that makes the Heaven/Hell thing seem like a petty squabble. So just who did Al piss off so badly while he was away? Introducing a bold new direction for SPAWN, as creator TODD McFARLANE hands the reins over to BRIAN WOOD (Star Wars, X-Men, DMZ) and JONBOY (Marvel Adventures, Araña). It all starts right here, and continues next month in SPAWN #251! 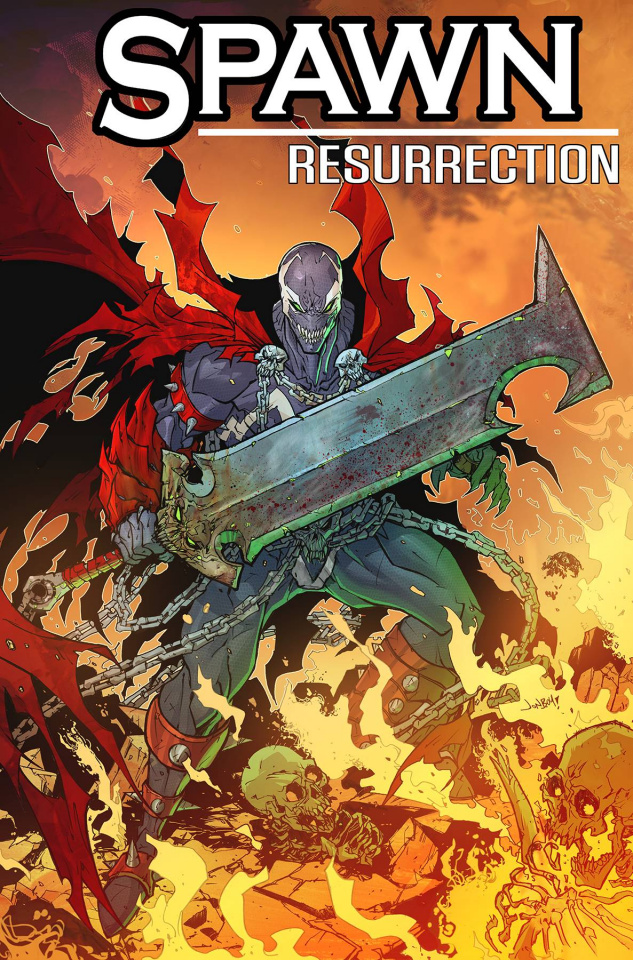