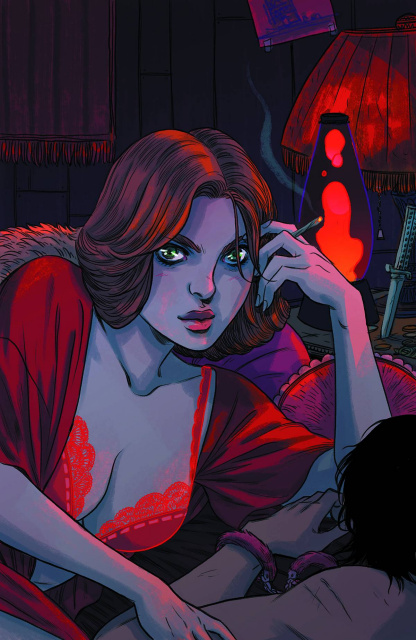 It's the day Kath, Raven and Angie have been dreading: their husbands are released from prison, and they're not happy with their wives' new careers. But as the girls settle into their new lives and assert their dominance over crime in Hell's Kitchen, they have to ask themselves one question: Are they willing to go to war with their own husbands?