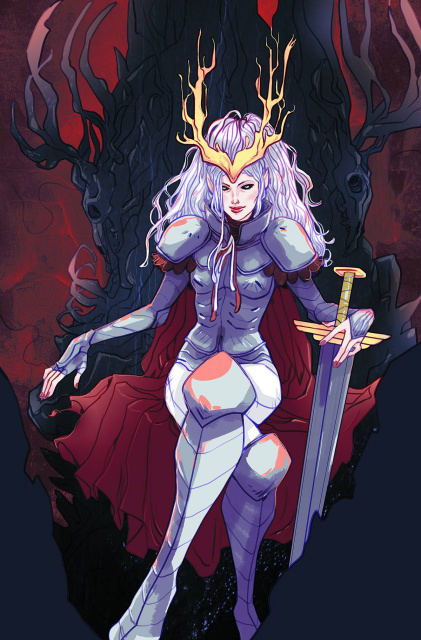 Having poisoned his mother and imprisoned his accomplice sister, Prince Regent Severin finds the early days of his reign tested as the Skinling army, ten thousand strong and led by the warrior queen Psamira, marches south to bring the war to the Sidhe. Meanwhile, Asa Monday and Jon Hobb join forces to search for Prosper, unaware that they are heading straight into the war zone.