This surprise bestseller in the Japanese market has been an incredible success story and has spawned a major motion picture! Though he has been trapped in the 21st-century for several weeks, Lucius is still amazed at the wondrous innovations of the flat-faces people, and meeting Satsuki has given him an even greater understanding of the things he has seen, not to mention an undeniable flutter in his heart. But despite his curiosity for this land, Lucius worries at the amount of time that has passed since he left Rome. The political atmosphere was already tense after the death of the emperor's heir, and Lucius fears what may befall Rome and the ailing Hadrian in his absence! 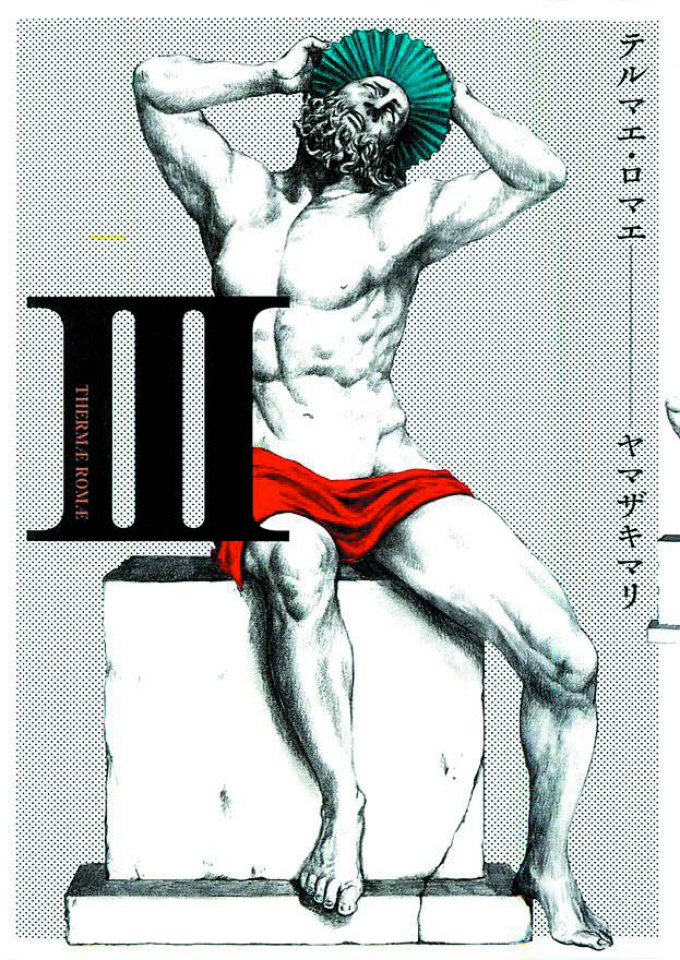