Who is Jot Soora? Devoted fiance of movie star Monima Das, gifted programmer at software giant MysoreTech, or deadly Assassin with a secret? When Jot stumbles into a layer of code deep in his company's new device, the discovery threatens his relationship, his job and his life. It also reveals shocking links to an ancestral past that cause him to question everything he knows about himself. As he delves further into memories stored in his genetic makeup, he uncovers an age-old battle between The Templar Order and The Assassin Brotherhood, both of whom are racing to find a mysterious artifact buried in the past that has the power to alter the fate of all mankind. 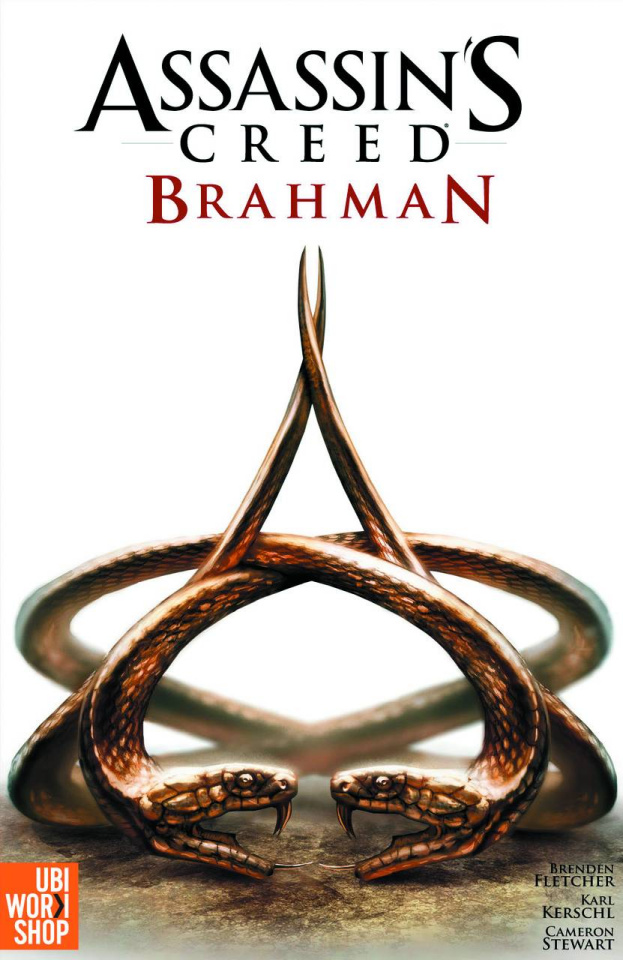