The Saint: The Man Who Was Clever

First ever graphic novel for The Saint! Simon Templar seeks to bring a drug smuggler to justice. In this story, Templar is shown in the process of establishing his reputation as a crime buster working with a team of mysterious individuals (akin to Robin Hood's Merry Men). Patricia Holm, Templar's love interest and fellow adventurer appears as well. 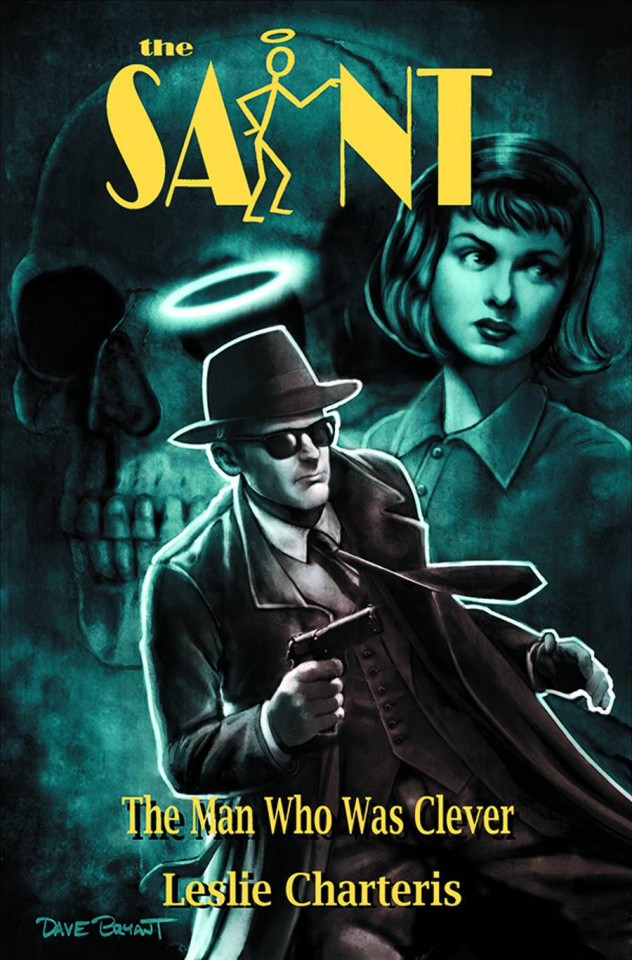