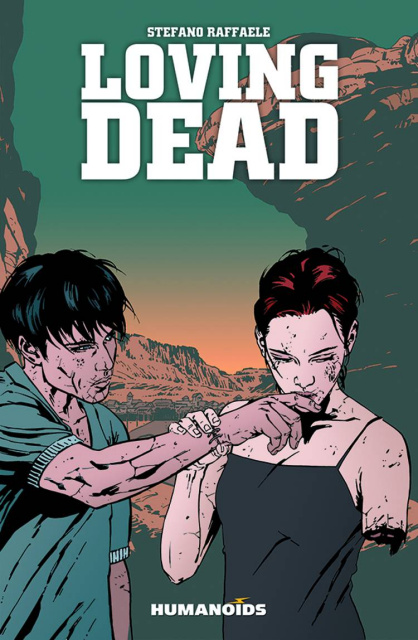 Stefano Raffaele presents a thrilling post-apocalyptic zombie love story! Alan was a simple carpenter until a freak accident ended his life. Now he is among the undead in a world where 95% of the population has died and risen again in sentient zombie form. The few "living" survivors live in organized safe havens where some have banded together to eradicate the zombie menace. While on the run from these violent factions, Alan finds the girl of his dreams - the decaying, yet beautiful Lynn. As their bodies degenerate, Alan and Lynn make a desperate effort to "live" again by seeking out an experimental serum that might save them.