The finale of the offbeat hit miniseries! Looks like the only success Dejah Thoris will have on a suicide mission with her Thark commandos is the suicide. They have no way to stop the crazed, nihilistic Warhoons they've infiltrated from activating the gigantic, ancient gun unearthed in the desert. And it's aimed at Helium - for starters. 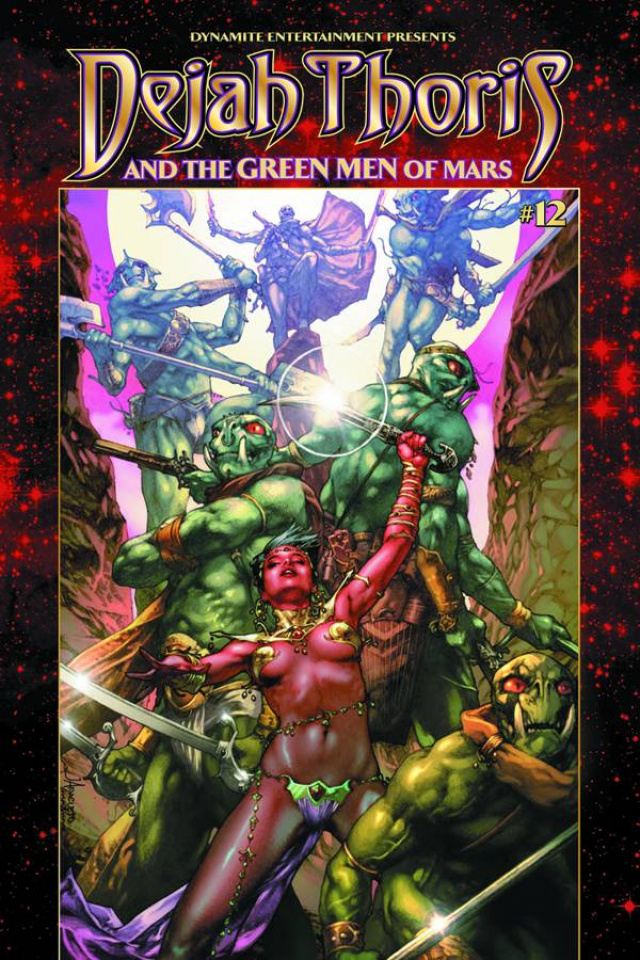