Presenting the complete post-zombie-apocalypse saga by Shocker and Bram Stoker Award-winner Brian Keene (The Rising, City of the Dead, The Conqueror Worm), all in one voracious volume! Dr. Ian Scott has spent two years in a Colorado bunker, working on a cure for a zombie virus that devastated the U.S. Just shy of perfecting his vaccine, he loses contact with the West Virginia bunker housing his fiancee, Jen. Now he and a small band of soldiers and scientists must cross what's left of the country, surviving wild animals, natural disasters, desperate humans, and the ever-looming threat of a resurgent zombie outbreak. 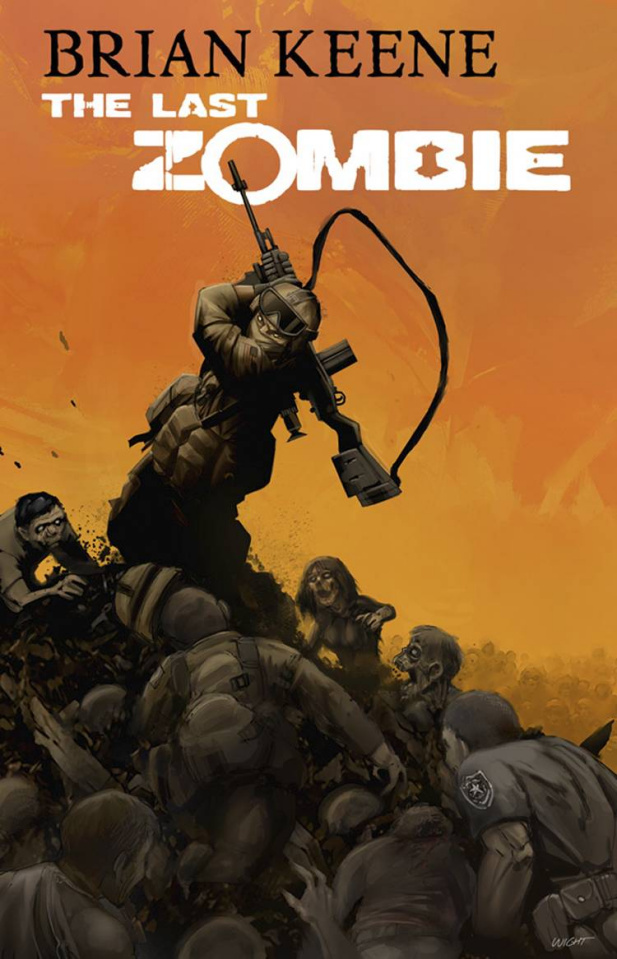