The evil power of Void Stalin refuses to die even after the failed assassination attempt of 1865! Time Lincoln traces disturbances to 1968 and discovers a dark force known only as "The Man" has been hard at work, corrupting and consolidating strength against anything that could stop its plans of dominating the future! Time Lincoln has to work fast, because the Void Shadow's next target is Dr. Martin Luther King, Jr.! 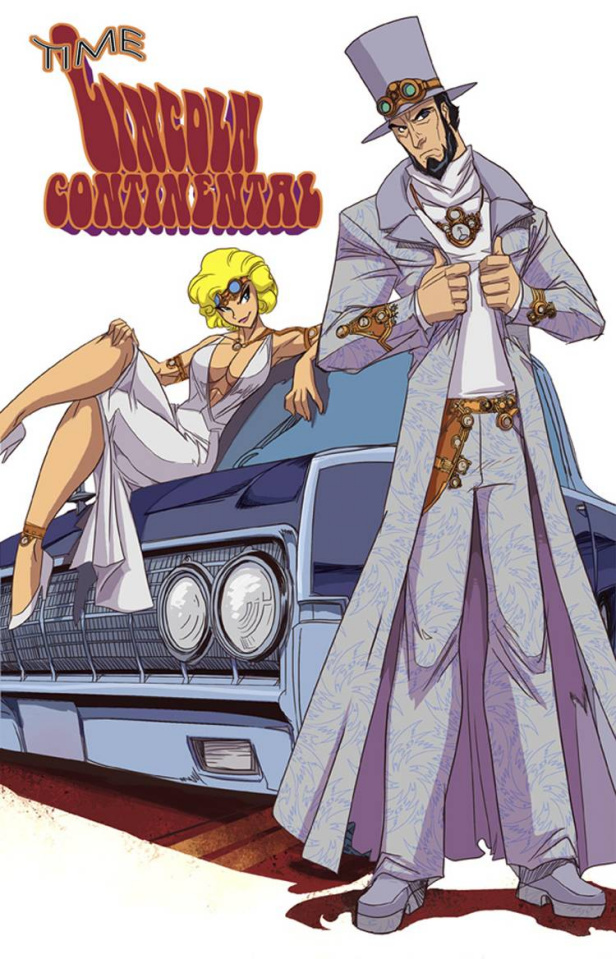