Miles Morales has the powers, costume and web-shooters. But to really learn what it is to be Spider-Man, Miles needs an arch-nemesis...and he may have found one in a terrifying new Venom. The sinister symbiote believes he has discovered who now wears the webbed mask - but Venom has mistakenly tracked down Miles' father! His dad's life in the balance, the fledgling web-slinger faces his greatest challenge yet: to overcome this horrific foe as his fragile secret comes ever closer to being exposed. With aid from Peter Parker's former girlfriends, Gwen Stacy and Mary Jane Watson, Miles confronts the dark side of the Parker legacy. And as his life is turned upside down once again, he learns that - for Spider-Man - with great power there also comes great tragedy. Collecting ULTIMATE COMICS SPIDER-MAN (2011) #16.1 and #19-22. 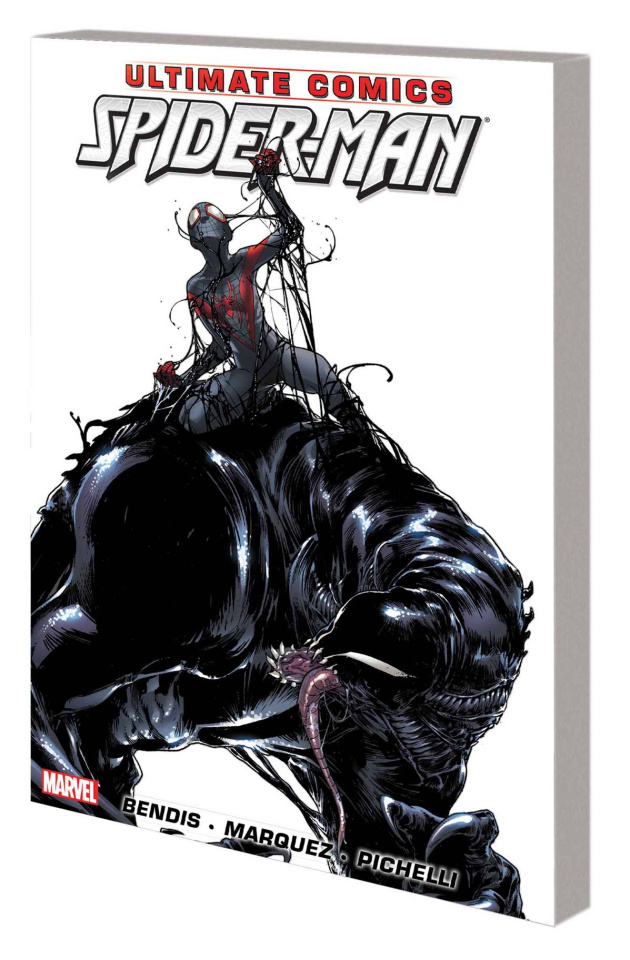