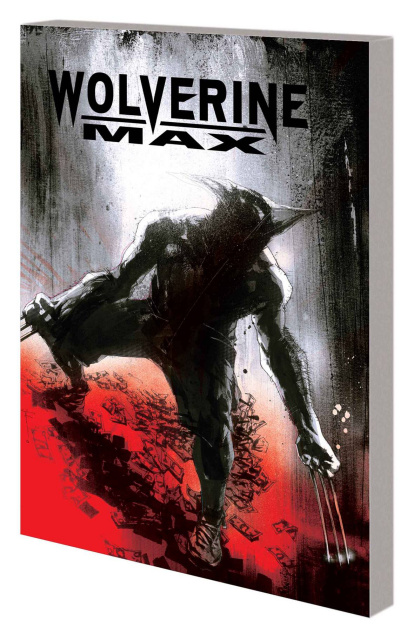 Wolverine has settled in a trailer park outside Las Vegas, working as an extreme fighter - but he's not sure why he did. Who wrote the note that led him here? And why can't he bring himself to leave? Ex-showgirl Suzie may have the answers, but is she more than she appears? And when Logan witnesses a crime in his own backyard, will this mystery drag him back into the world of high-stakes adventure whether he likes it or not? Under the control of an evil hypnotist, Logan learns new dark secrets from his past - and one of these secrets may lead him to kill again. As an old friend turns out to be an older enemy, Logan inches closer to finding out who he was. But what he finds out isn't what he was expecting. Collecting WOLVERINE MAX #11-15.